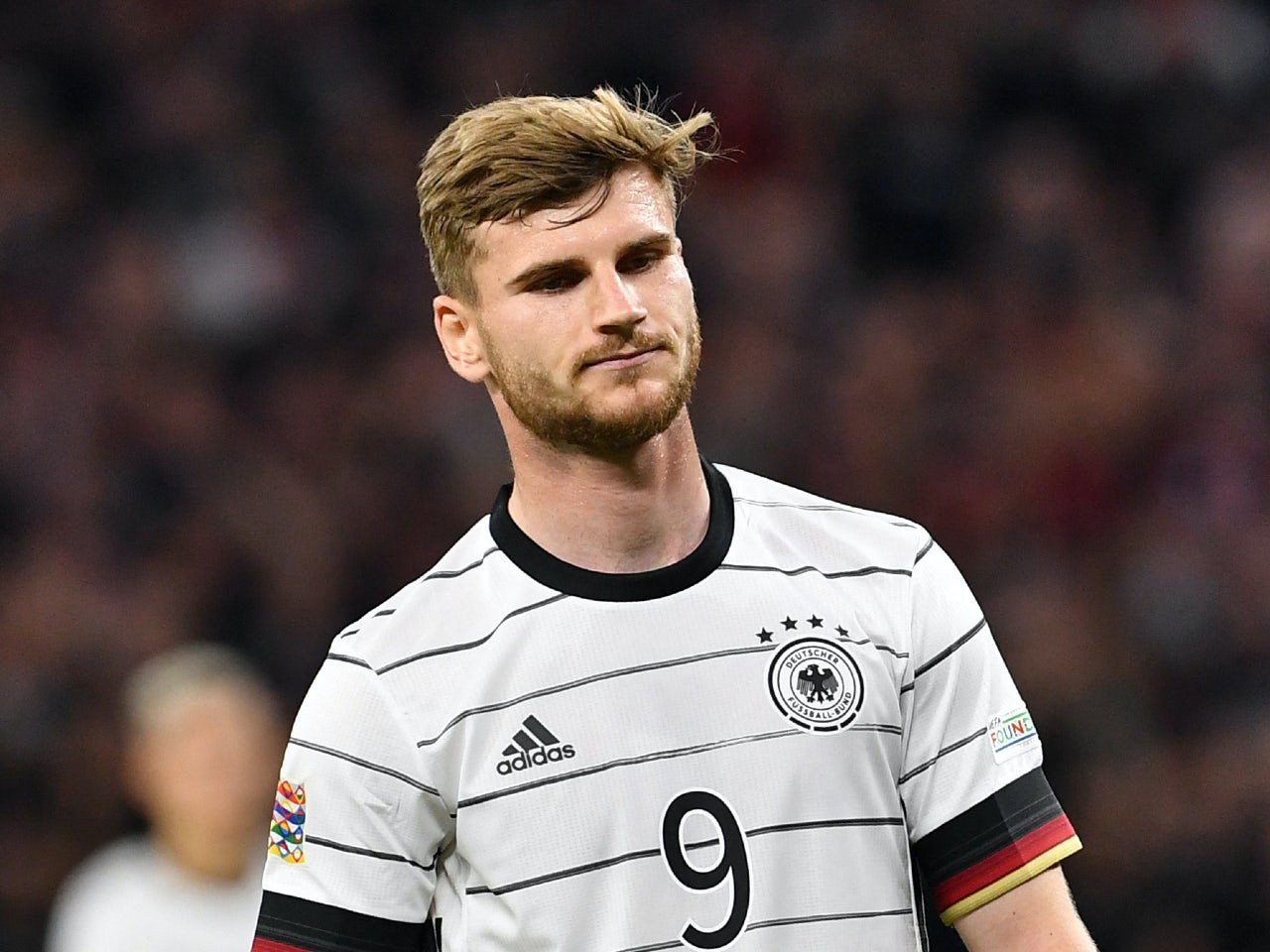 Sports Mole takes an in-depth look at how Germany could line up for Friday’s UEFA Nations League clash with Hungary.

Germany manager Hansi Flick could stick with Timo Werner in attack for Friday’s UEFA Nations League clash with Hungary, despite the RB Leipzig’s struggles in front of goal at domestic level.

Werner has only scored once in eight games since returning to Leipzig from Chelsea during the summer transfer window, but the 26-year-old is the leading goalscorer of the Flick era with eight international strikes to his name since the former Bayern Munich boss took over in August 2021.

Flick’s other major selection dilemma may be whether to reward Jamal Musiala‘s burgeoning form in recent times with a start, with the 19-year-old bagging four goals in five Bundesliga starts for Bayern so far this season.

With Jonas Hofmann scoring or assisting in each of Die Mannschaft’s last three outings in the Nations League, before bagging a brace against Leipzig at the weekend, the Borussia Monchengladbach winger feels a shoe-in to provide balance on the right flank.

Thomas Muller and Leroy Sane could also receive the nod between the lines, meaning Musiala and his club teammate Serge Gnabry may need to remain patient from the bench. However, Marco Reus will not be an option to turn to after withdrawing from the squad following an ankle injury sustained in last weekend’s Revierderby.

In defence, Armel Bella-Kotchap will hope to make his international debut after quickly adapting to life in the Premier League with Southampton, but Antonio Rudiger and Niklas Sule should receive the nod in central defence given the importance of Friday’s fixture.

Thilo Kehrer has mostly featured at centre-back since joining West Ham United but he is likely to start in a more defensive right-back role in the absence of the injured Lukas Klostermann, with David Raum given more license to attack down the opposite flank on home turf at the Red Bull Arena.

Leon Goretzka‘s timely return to fitness should see him edge out Ilkay Gundogan for a spot in central midfield alongside club teammate Joshua Kimmich.