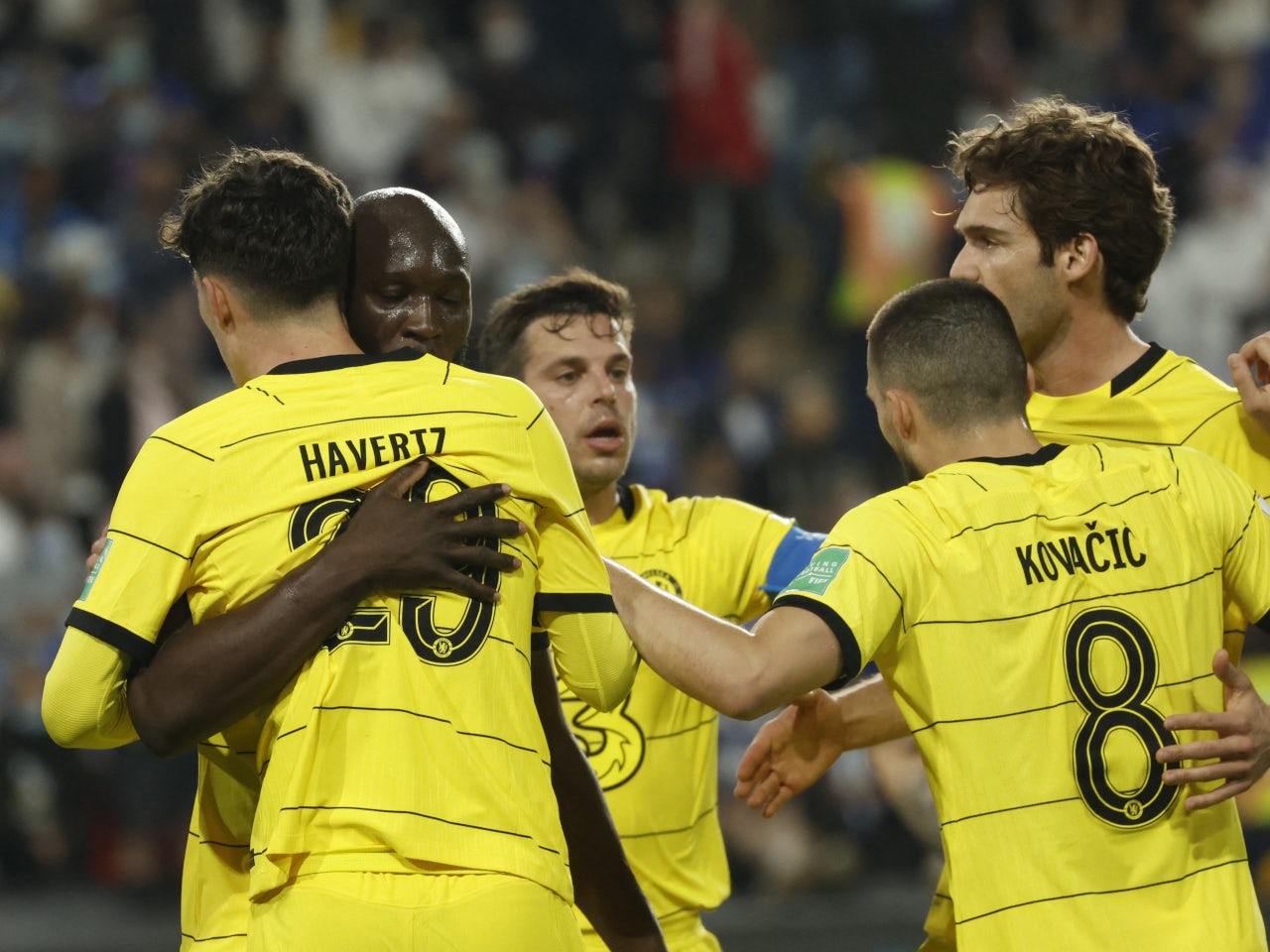 Sports Mole takes an in-depth look at how Chelsea could line up for Saturday’s Club World Cup final against Palmeiras.

Chelsea head into Saturday’s Club World Cup final against Brazilian giants Palmeiras without manager Thomas Tuchel on the sideline due to a positive COVID-19 test, while full-backs Ben Chilwell and Reece James are set to stay in the treatment room despite joining the camp in Abu Dhabi.

In the lengthy absence of the duo, Marcos Alonso and Cesar Azpilicueta have played key roles on both sides of the Blues’ defensive line.

While Tuchel recently switched to a back four in Premier League action, they reverted to a more familiar system last time out with the two Spaniards operating as wing-backs in front of a back three of Andreas Christensen, Thiago Silva and Antonio Rudiger, and that is unlikely to change after a clean sheet in their Club World Cup semi-final win over Al-Hilal.

Elsewhere, midfielder Ruben Loftus-Cheek is the only other likely absentee, with Jorginho, Mateo Kovacic and N’Golo Kante battling for starting spots in the engine room.

Arguably the main dilemma for the Blues is between the sticks, as goalkeeper Edouard Mendy has returned after a successful Africa Cup of Nations campaign with Senegal.

While he has established himself as Chelsea’s number one since his arrival, Kepa Arrizabalaga filled in throughout the 29-year-old’s absence, and, after impressing during his run including the 1-0 semi-final victory, the Spaniard could be rewarded with another start in Abu Dhabi before the return to domestic action.

Mason Mount was fit to make an appearance off the bench on Wednesday after an injury, although the European champions may continue to ease him back in and deploy an unchanged front three of Kai Havertz, Hakim Ziyech and Romelu Lukaku, who netted the only goal last time out.