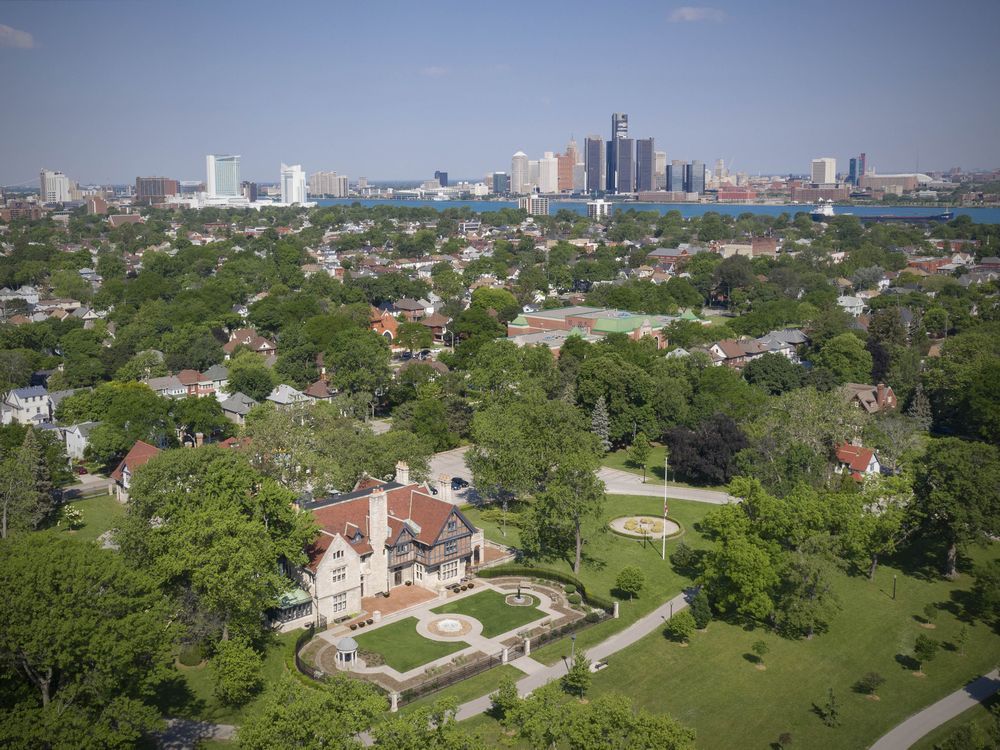 Intended to determine where best to put new homes and how to “appropriately guide growth,” the study recommended Windsor “focus intensification” on areas with good access to transit, services, and infrastructure. To do so, it suggested turning commercial-only corridors and centres — Tecumseh Road East, Ottawa Street, Devonshire and Tecumseh Malls, etc. — into mixed-use areas. It also suggested adding new maximum heights and floor areas for developments in “mature” neighbourhoods with cultural and historic significance, like Old Walkerville and Sandwich, to ensure future homes better match their surroundings.

The study found that, in recent years, most of Windsor’s population growth happened on the city’s eastern, western, and southern boundaries. Presented with ways to promote infill instead of sprawl, members of the development and heritage standing committee supported the study’s recommendations unanimously.

“Promoting redevelopment and residential intensification in the core is so important on so many different levels,” said Ward 4 Coun. Chris Holt. “This promotion of core development is what leads to having a sustainable community and it also highly impacts quality of life.”

An interim control bylaw was passed by council in 2020 so it could freeze multi-residential development — specifically, developments with five or more units — while it went ahead with the study on Windsor’s housing needs. The bylaw was extended last year and is set to expire in July. Multiple exemptions for development have been granted since the freeze began in 2020.

The study’s purpose was to determine appropriate locations within the city that can accommodate additional residential density, and how to guide growth to those areas, a staff report said. The study also probed the extent to which designated areas can accommodate growth, and how to ensure compatibility within existing neighbourhood contexts.

The committee approved recommended amendments to the city’s official plan pertaining to land use, specifically to pre-approve and promote housing in commercial districts. In addition, it approved zoning amendments for single-family, duplex, and semi-detatched dwellings, namely a nine-metre height restriction on developments to stop a new home from dwarfing its existing and possibly historic neighbours.

“There’s a lot of land that the city would be pre-zoning that would allow residential development as of right where it is not currently permitted,” said consultant Jim Dyment. “We really do believe that this has a significant impact on getting affordable and attainable housing on track quickly without requiring a re-zoning process.”

While the study’s authors also recommended that new single-family, duplex, and semi-detached homes in mature neighborhoods have maximum floor areas of 400 sq. m — primarily in an effort to limit the number of rooms as well as to match neighbourhood  characteristics — city administration pulled that recommendation ahead of Monday’s meeting.

“For the city, it’s really a fundamental change in the way that we do zoning,” said city planner Thom Hunt. “Pre-zoning along corridors and areas where we want to see intensification is probably the biggest change. The fuzzy line between promoting intensification, gentle density in neighbourhoods, and also protecting the build form, is something that we haven’t done in the past either.”

Ward 10 Coun. Jim Morrison said he’s “all for infill.” Because he’s seen infill housing push the limits on size in his ward and stick out next to wartime housing, he said, “I think this is a good compromise about how far we can go on being compatible.”

The study and changes to the official plan and zoning bylaws must still go before city council for final approval.