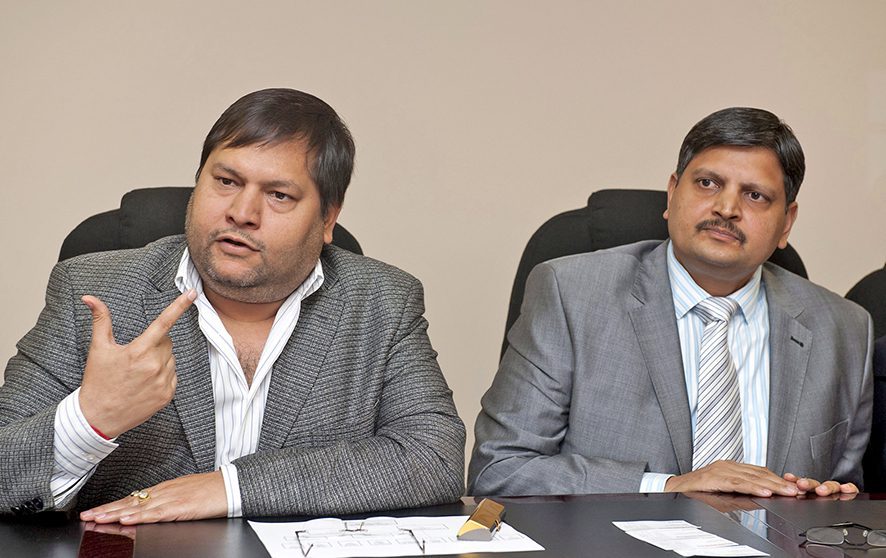 Two of the three infamous Gupta brothers – Rajesh and Atul – have finally been arrested in the United Arab Emirates.

The Ministry of Justice and Correctional Services has confirmed that the department has been notified by the law enforcement authorities in the UAE that the controversial fugitives have been arrested. It remains unclear why the third – Ajay – of the Gupta brothers was not arrested.

“Discussions between various law enforcement agencies in the UAE and South Africa on the way forward are ongoing. The South African government will continue to co-operate with the UAE,” Phiri said.

The Guptas escaped to Dubai after they had been implicated in looting billions of rands in South Africa during former President Jacob Zuma’s reign. They were kingpins of State Capture and the Zondo Commission headed by Chief Justice Raymond Zondo found them to have been central in the looting of billions of rand – mainly from the state-owned enterprises (SOEs).

They had so much influence on Zuma to an extent of influencing cabinet appointments.