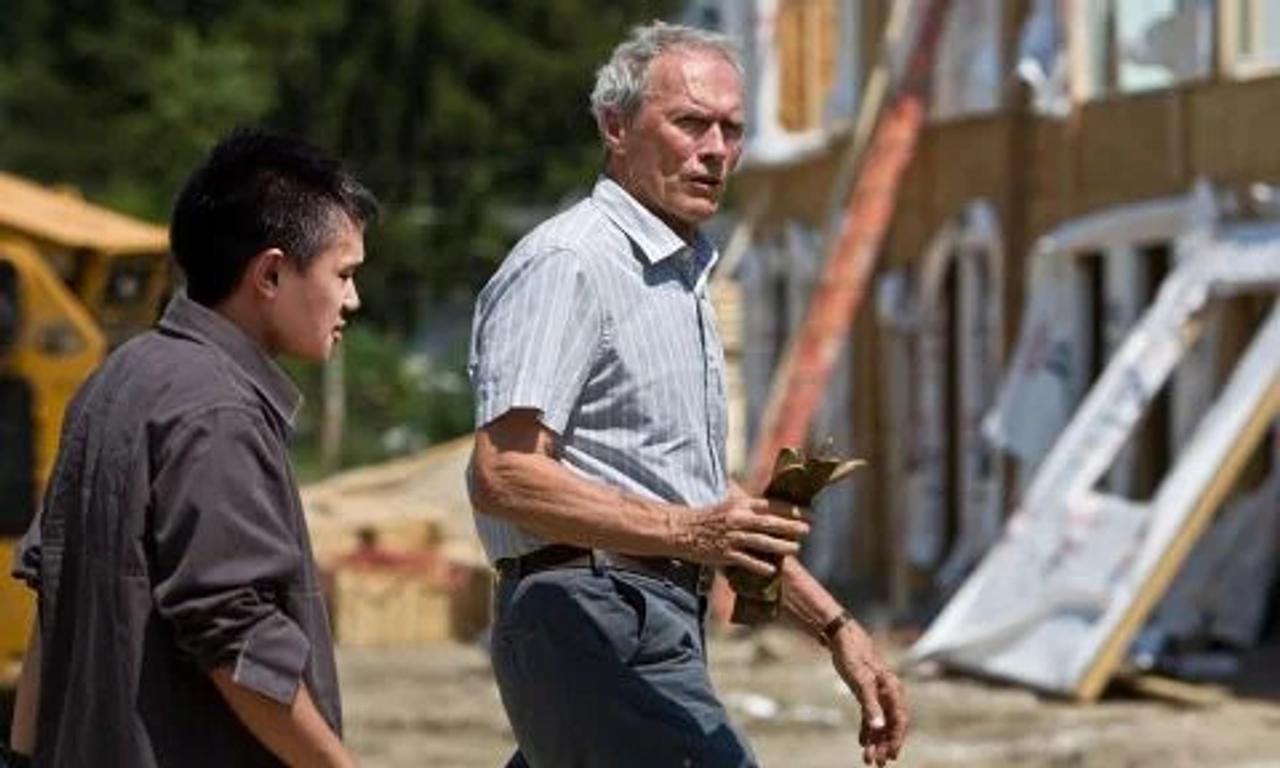 Misanthropic Korean War veteran Walt leads an isolated existence, and has a tense relationship with his family and nothing but contempt for his neighbours. When a teenager attempts to steal his prized car, he ends up trying to reform the thief, making a connection with the boy’s relatives and defending them from a street gang. Drama, directed by and starring Clint Eastwood. With Christopher Carley and Bee Vang.