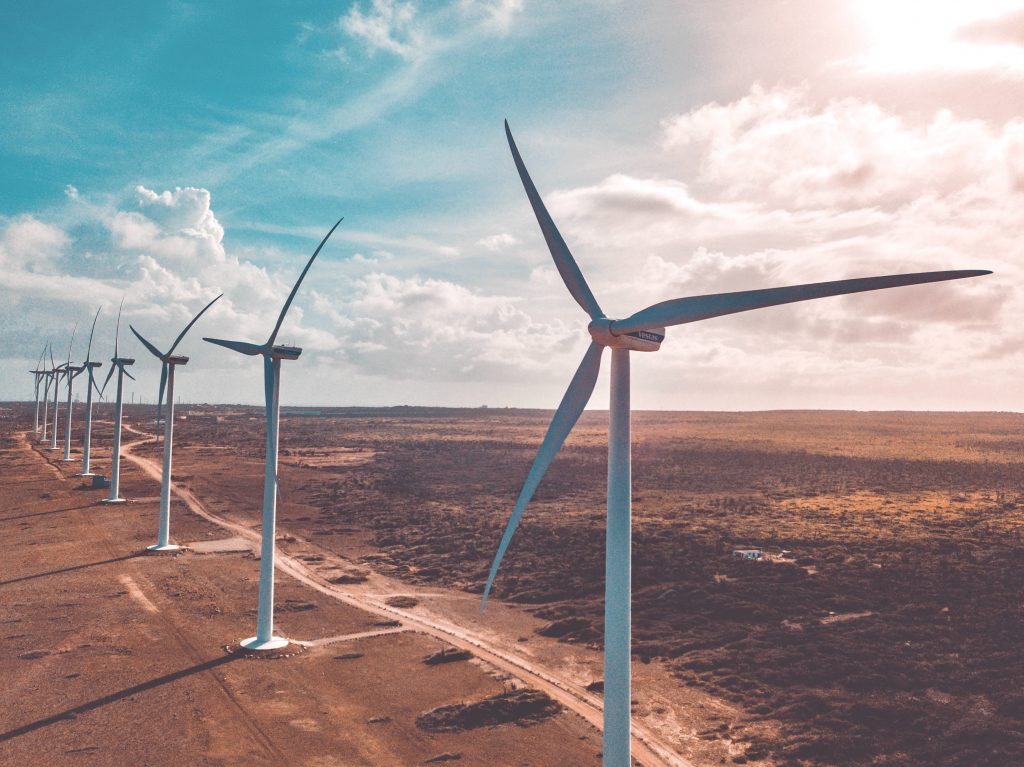 They will add additional supply to the grid within the next 18 months.

The top three projects that have been chosen are the Coleskop wind power, San Kraal wind power and Phezukomoya wind power suppliers.

The department says plans to sign with the remaining 22 potential bidders for energy supply will be announced later this year.