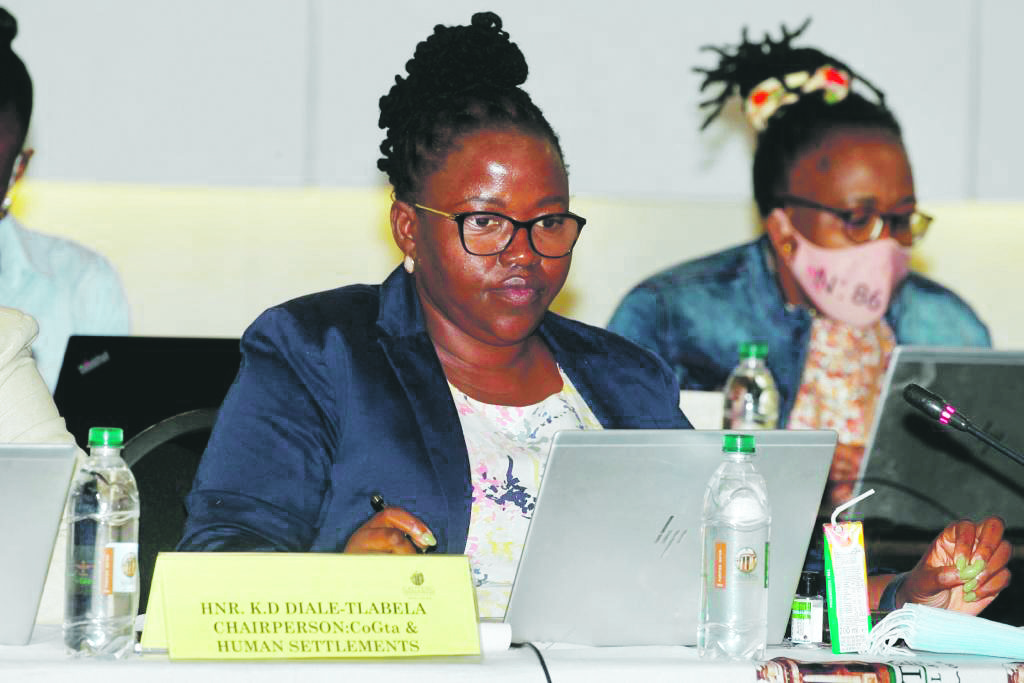 The need to provide low-income or Reconstruction and Development Programme (RDP) houses in South Africa to the homeless has never been higher.

Over two million people applied for government housing in 1996, and most of them are still waiting to benefit from the government’s housing projects across the country. Managing the housing lists, according to various experts, has also been a daunting challenge for provincial governments.

Corruption has become widespread, particularly in the granting of low-income housing subsidies, selection of building contractors and allocation of completed RDP houses, while many government officials have also been accused of allocating houses to close relatives, illegal immigrants and members of their political affiliation.

Some of the RDP houses remain unfinished. These were some of the pertinent issues raised at a seminar in Pretoria of the Gauteng provincial legislature on an investigation into the identification process of housing beneficiaries and the allocation of RDP houses.

Colin Pitso, chief director for beneficiary management for Gauteng human settlements, said the provincial department was in the process of implementing a revised provincial housing allocations policy and a revised beneficiary management plan to address the housing backlog in Gauteng. The province is struggling to reduce the housing backlog, at just over 1.2 million, due to the large number of people relocating to the province for better economic opportunities.

The influx of about 300 000 people each year is placing a burden on the department, as the 1.2 million people who are seeking housing can not be catered for within the allocated budget. The backlog has also been a contributing factor to the high number of people living in informal settlements.

The department classified the housing crisis as both a historical and systematic challenge that could not be resolved timeously, creating issues such as the accumulation of accruals, illegal occupations and housing projects that were abandoned mainly as a result of failed management.

Pitso said from now on, the National Housing Needs Register would be the only official database from which prospective beneficiaries would be drawn. “Once approved, the beneficiaries will be informed about the approval, the area where they will benefit from and the stand number/ erven,” said Pitso.

Pitso said the policy of the Gauteng provincial government was to prioritise people over the age of 60, people with disabilities, military veterans and people who had registered for RDP houses between 1996 and 1999.

Applicants must also be South African citizens or be in possession of Gauteng Provincial Legislature — Sponsored Content Influx of people has added pressure to housing delivery Gauteng ready to ramp up RDP housing allocation to more than 1.2 million beneficiaries a permanent residence permit.

Gauteng provincial legislature chairperson of the portfolio committee on cooperative governance and traditional affairs & human settlements, Kedibone Diale- Tlabela, said the greater role of municipalities in the development of houses was critical and should be taken into consideration in the rollout of housing projects. “What is worrying is that the departments are not working together and not advancing the concept of human settlements.

If you are going to build 10 000, where are you going to build them? In municipalities?” “So participation in IDP (Integrated Development Plan) processes must also take into consideration the housing development plan of the department of human settlements, be it in the province or in the municipality to avoid building flats or houses that cannot be occupied because there is no bulk infrastructure, leading to invasion and creation of problems.

I am concerned that our qualifying beneficiaries continue to remain outside the system. ” Petitions committee chairperson Ezra Letsoalo said his committee welcomed the development of policy aimed at mitigating against the critical challenges of RDP housing allocation in Gauteng.

He said the majority of petitions received by his committee were about the RDP applicants on the waiting list since 1996, 1997 and 1998. Letsoalo said the government must also improve the fight against corruption, maladministration and illegal occupations of RDP houses. During the seminar, Zamantungwa Mbeki, senior legal officer at the South African Human Rights Commission, called for transparency on the waiting list and housing allocation.

“Communication also remains a critical issue. We need to communicate with the community about housing projects and the allocation of the RDP houses.” “People who have applied for housing cannot view the waiting list to establish where they are in the housing queue. Confusion as to who bears the onus in providing bulk infrastructure on privately owned land, particularly with long-standing informal settlements, where inconsistent approaches have been adopted throughout the country.”

Mbeki also released the commission’s report on the people who have been waiting for houses since 1996. Of the total complaints received by the SAHRC, 5% of the 5 238 complaints received during the 2014/2015 financial year related specifically to the right of access to adequate housing.

The commission recommended that provincial governments must ensure there is sufficient ring-fencing of funding to be allocated to various programmes as intended by the national department of human settlements and should avoid the conflation of budgets allocated to policies aimed to achieve different outcomes.

The commission also recommended that municipalities should create time-bound action plans detailing the developmental process available and make these easily accessible to communities.