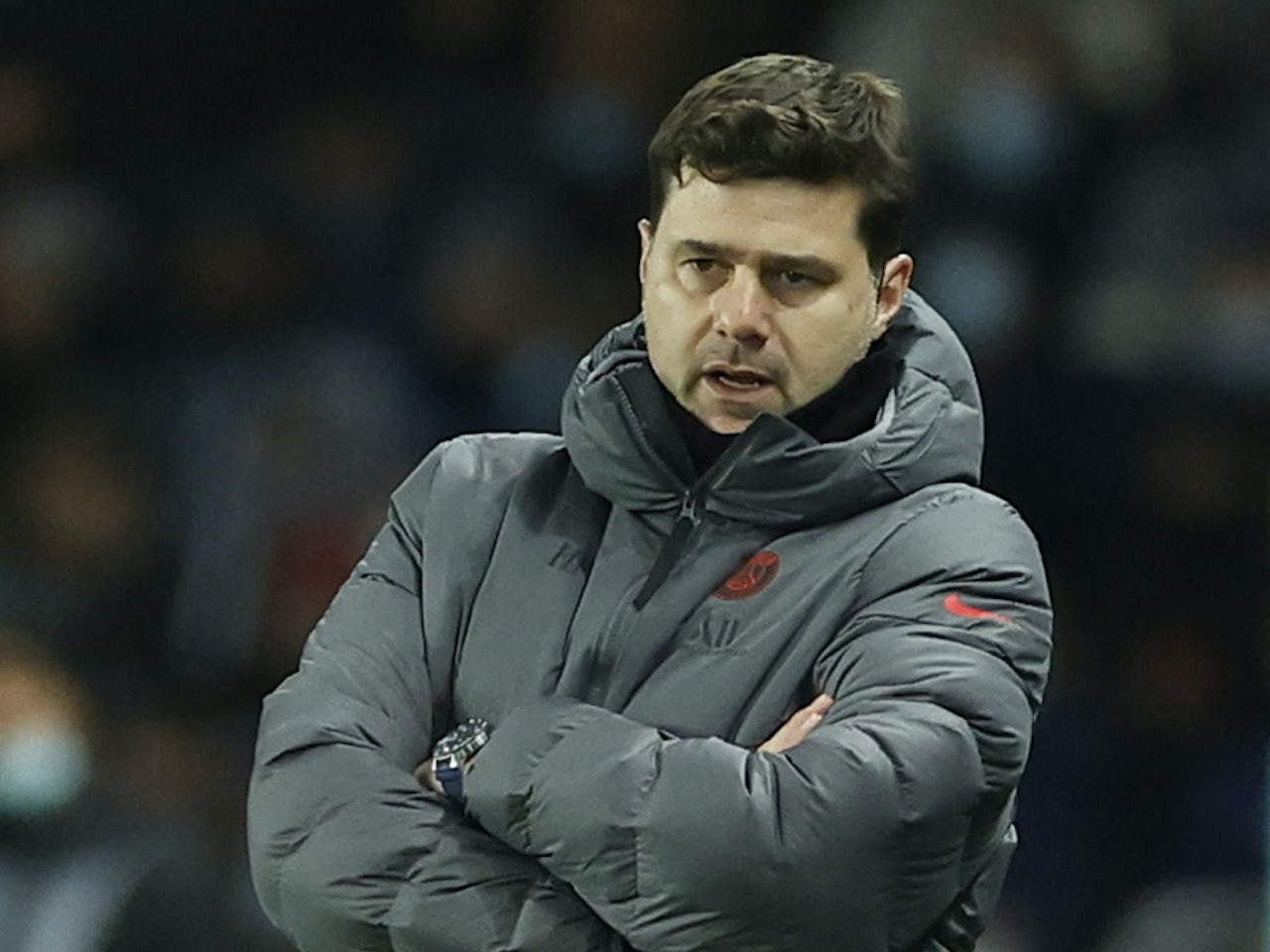 Gary Neville is questioning whether Mauricio Pochettino or Erik Ten Haag would be the right choices to become the permanent Manchester United manager.

Gary Neville has questioned whether Mauricio Pochettino or Erik Ten Haag would be the right choices to become the permanent Manchester United manager.

Pochettino of Paris Saint-Germain, and Ten Haag of Ajax, are the two managers that have been heavily linked with the position at Old Trafford, once interim boss Ralf Rangnick‘s temporary reign comes to an end in the summer.

However, former United player Neville has raised concerns as to whether either man would be the right person for the job.

Speaking to Sky Sports on Sunday, Neville said: “If you look at Pochettino and Ten Hag who are the two that keep getting mentioned. Pochettino we don’t even know if they can get from Paris Saint-Germain. Have they got the personality to come in to Manchester United?

“The scale of the club, the issues that exist there at this moment in time – are they able to have the personality and character and the strategic planning of how to manage up and down?

“To influence up, to take over the planning of the training ground, to redevelop the stadium, all the stuff you think a great manager would do. I’m not sure Pochettino and ten Hag have got that in them.”

Neville was speaking following United’s heavy 4-1 defeat to rivals Manchester City at the Etihad Stadium on Sunday, which saw them drop a place to fifth in the table following Arsenal’s win over Watford earlier in the day.