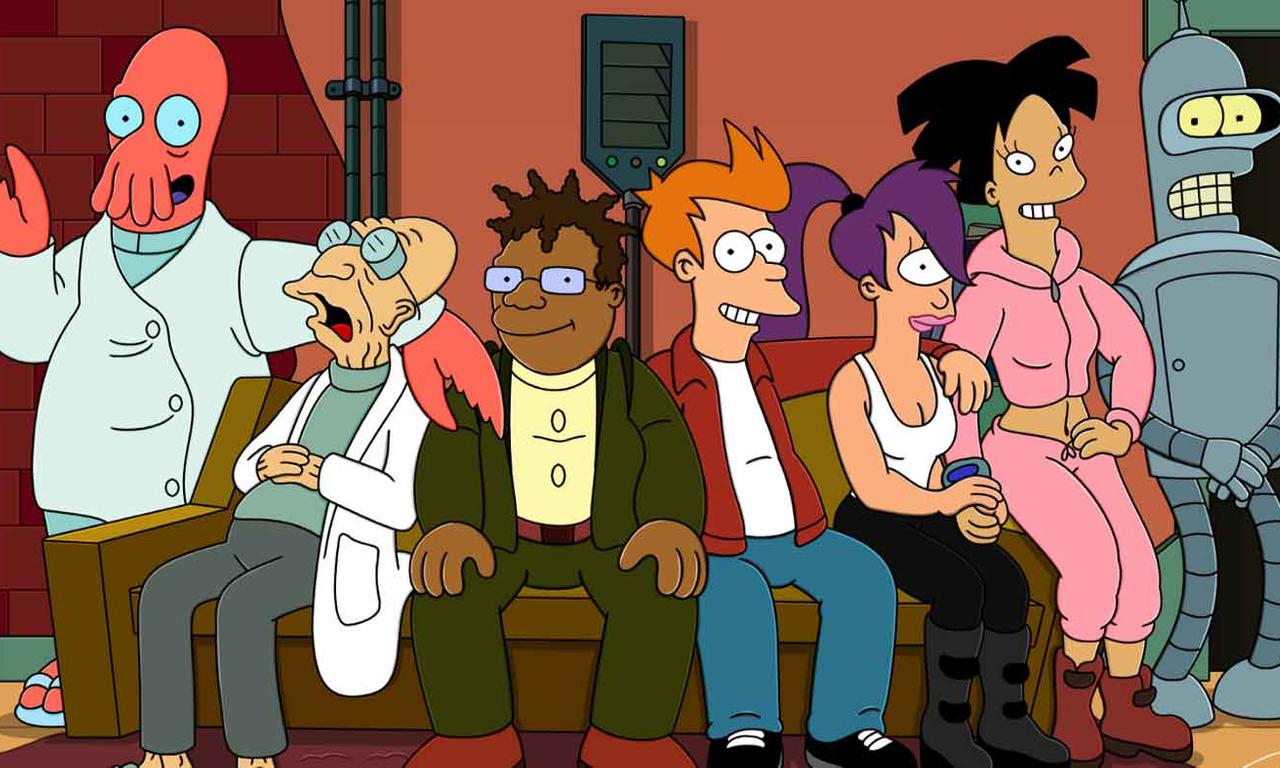 20th Television Animation and Hulu have announced that the animated sci-fi series ‘Futurama’ is making a comeback.

It’s not the first time that ‘Futurama’ has been revived.

These were later broken up into episodes, making up a fifth season for ‘Futurama’ – then the show was revived again in 2010.

There will be 20 episodes in all, with production on them to commence in February.

John DiMaggio, who voiced Bender and several minor characters, is not currently attached.

Presumably, the actor is still in talks as he shared this on Twitter, following fans’ outcry that he may not be part of the ‘Futurama’ revival.

David X. Cohen said: “I’m thrilled to have another chance to think about the future… or really anything other than the present.”

Matt Groening added: “It’s a true honor to announce the triumphant return of ‘Futurama’ one more time before we get cancelled abruptly again.”