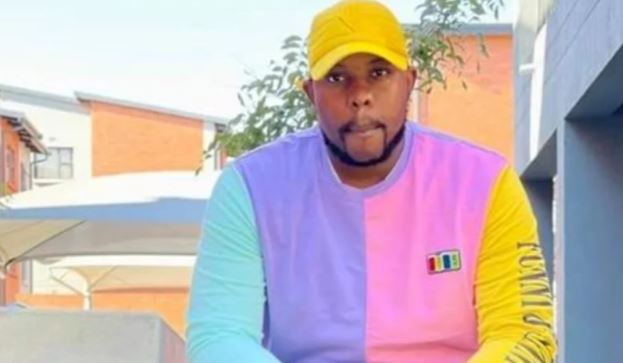 Johannesburg – Four men accused of murdering Sam Mbatha in June last year may have their case heard in the High Court of South Africa in the North West next month.

National Prosecuting Authority regional spokesperson, Henry Mamothame, said this was due to the serious nature of the crime.

“The Ga-Rankuwa Magistrates’ Court postponed a case against four suspects charged with the murder of Sam Mbatha to 02 February 2022 for the Director of Public Prosecution’s (DPP) decision.”

“The state will await the DPP’s authorization of transferring the case to the High Court of South Africa; North West Division, owing to the serious nature of the offense committed,” he said.

The four accused, aged between 19 and 21, were arrested after police investigations led them to a house in the Phutha section, Klipgat on Monday, 21 June 2021.

The police searched the house and they found bloodstains on the floor, under and on top of a bed as well as on the carpet.

An axe suspected to have been used during the commission of this crime was found on top of the roof of the house.

Earlier this month, DNA samples positively identified Sam Mbatha as the deceased person whose body was found inside a burnt Hyundai i20 vehicle at a soccer field.