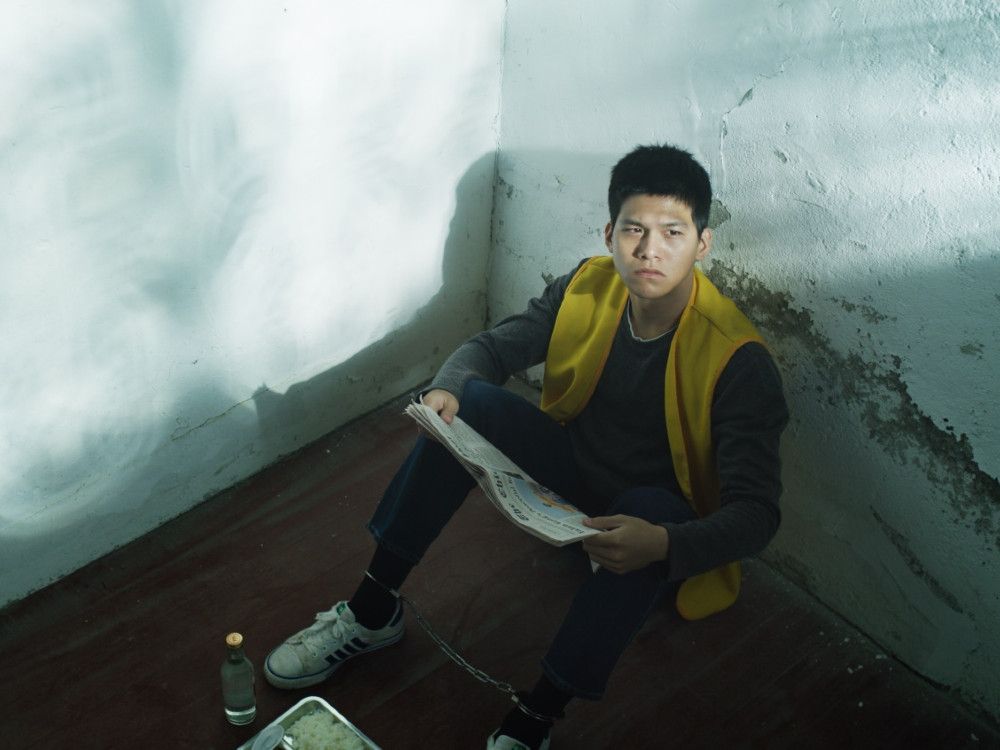 Reviews and recommendations are unbiased and products are independently selected. Postmedia may earn an affiliate commission from purchases made through links on this page.

The critic in me wasn’t thrilled with Unsilenced, a based-in-fact drama set in recent turn-of-the-century China. But the human in me appreciated it mightily. (See? Critics are human too!)

Let’s get the caveats out of the way – an overly melodramatic score, occasionally wooden acting and some very convenient coincidences to help move the plot along.

But now consider what director and co-writer Leon Lee had to do to get this film made. His film is about the Chinese Communist Party’s brutal persecution of the Falun Gong, a Buddhist-like religion founded in the early 1990s that quickly attracted tens of millions of followers.

Given the subject matter and the power that China wields, both in cinema and in the world at large, Lee had cast and crew backing out before and sometimes even during shooting, in which Taiwan was a stand-in for Beijing. Watch the end credits and you’ll see no fewer than 40 crew listed as “anonymous,” including the head of casting, the unit production manager and the stunt coordinator. It suddenly feels churlish to complain about production values.

The film centres on four university students who are Falun Gong practitioners. When the crackdown on their faith begins, they quickly go from stunned disbelief to activism, risking their lives to counter the party line that the movement is a dangerous cult.

Meanwhile, western journalist Daniel Davis (Sam Trammell) has recently returned to the country he loves, 10 years after getting booted out for his reporting on the Tiananmen Square protests. He’s anxious to appease his official handlers by writing pro-China stories, but when he gets wind of religious persecution his journalistic hackles are raised.

It is, on the one hand, a simplistic telling of a complicated situation, with Tzu-Chiang Wang as the evil Secretary Yang, always shot in shadows, and not even breaking into a smile when overseeing torture, which he does seem to enjoy. “If Falun Gong wins the people’s hearts, who will be left to follow the Party?” he asks in one of several bits of on-the-nose dialogue.

But it’s also an important piece of recent (and ongoing) history, and a useful reminder of how China’s state-sanctioned media can use its power to tar any group it chooses.

Unsilenced is one of Lee’s rare forays into drama. His usual métier is documentary, with a list that includes the Peabody-winning 2014 doc Human Harvest (about China’s organ trade) and 2018’s Letter from Masanjia, in which a note found in a box of Halloween decorations purchased in Oregon leads back to the Chinese slave labourer who hid it there.

Unsilenced might have worked better as a documentary than the ticking-clock thriller it is, but the bones of the story would remain the same – a vital examination of China’s treatment of its religious and ethnic minorities. It’s landing in theatres between the Olympics’ closing ceremonies and the start of the Paralympic Games. Interesting timing.