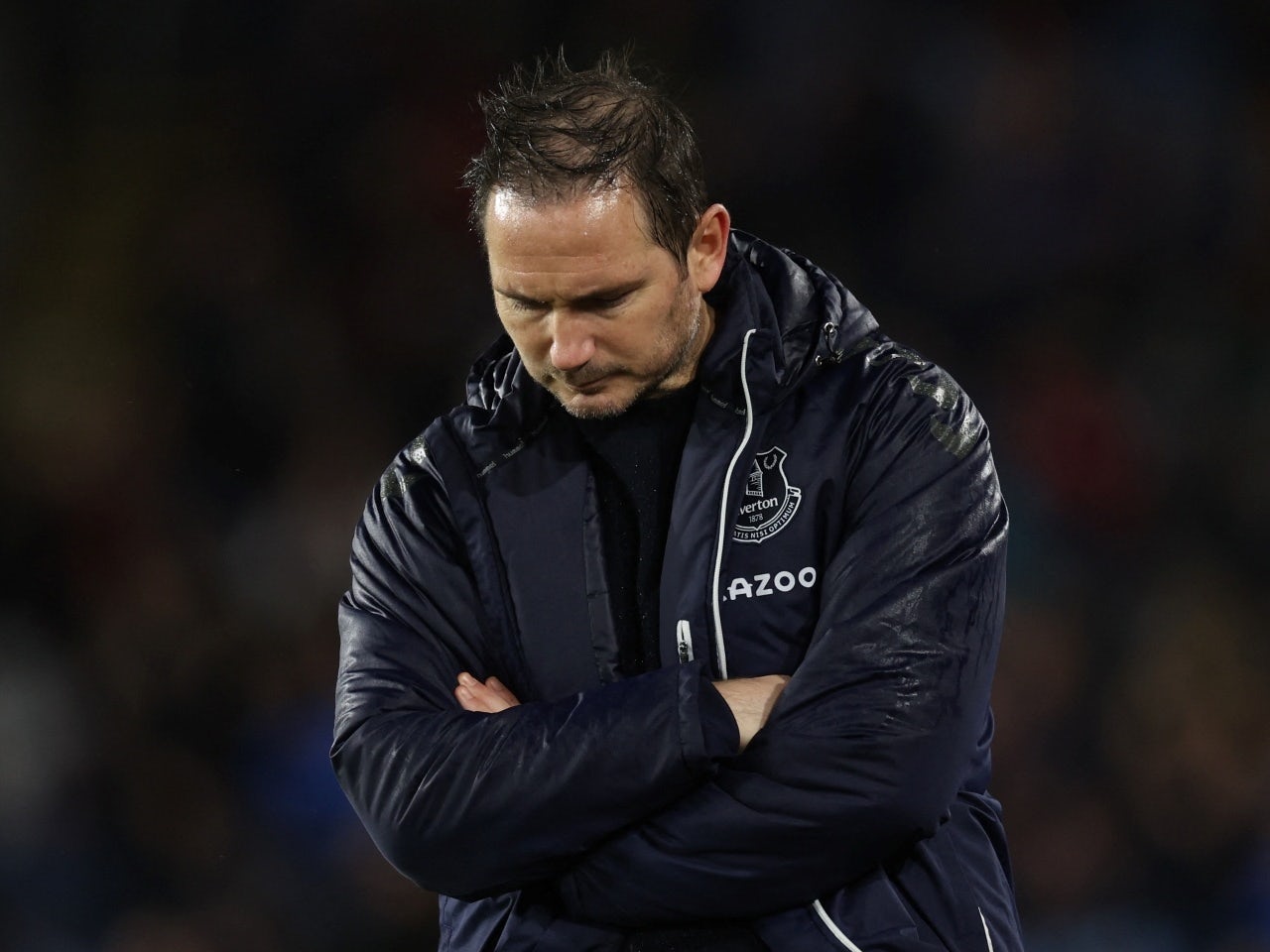 Despite the recent defeat against Burnley, Everton’s board are reportedly not considering sacking Frank Lampard as they believe he can keep the club up this season.

The Everton board are reportedly not thinking about sacking Frank Lampard at the moment, despite recent results.

The Toffees were defeated on Wednesday night by Burnley in a crucial match for the relegation battle, with the Clarets coming out on top of a five-goal thriller.

The result left Everton just one point above the relegation zone, and they are currently 17th in the Premier League table.

According to the Daily Mail, the board are not considering firing Lampard right now, and he has the full support of Farhad Moshiri.

The Toffees have not won a single away game since the former Chelsea manager took over, and they have lost seven of his nine games in charge.

The belief within the club is that Lampard can keep them up, with Everton having nine games left in the league to secure survival, with their next match being against Manchester United this Saturday.