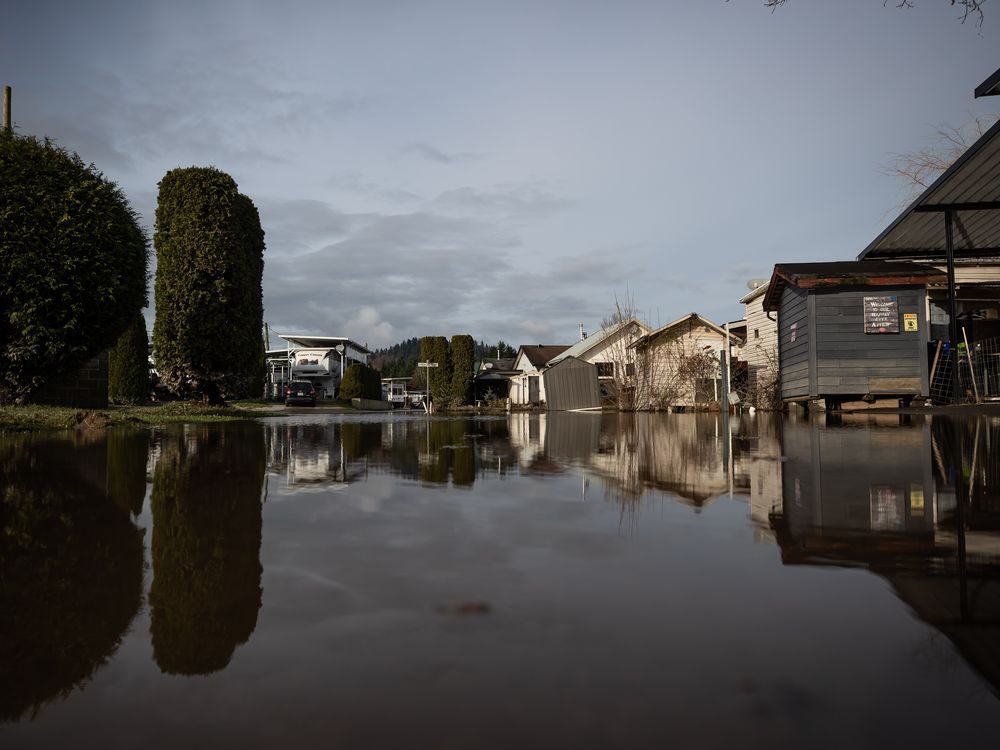 VANCOUVER — Evacuation orders have been issued for three small communities in northwestern British Columbia as the flood risk rises across the region.

Residents of the Terrace-area communities of Old Remo, New Remo and Usk were ordered out of their homes Sunday evening and told to register at a community centre just east of Terrace.

The Regional District of Kitimat-Stikine also declared a local state of emergency as a flood watch remains in place for the Skeena and Bulkley rivers from Telkwa and Smithers to Terrace.

Flood watches were posted Sunday for the Dean River in the Fraser Plateau east of Bella Coola and for the Liard River and its tributaries around the northeastern B.C. community of Fort Nelson and along Highway 97 toward Watson Lake.

High streamflow advisories cover many other streams and rivers in the northwest corner of the province.

The River Forecast Centre says weekend rain and steady warming across northern B.C. will continue to swell waterways at least through Monday but it says the flood danger is dropping for much of the southern Interior, from the Cariboo Plateau to the U.S. border.

This report by The Canadian Press was first published June 6, 2022.