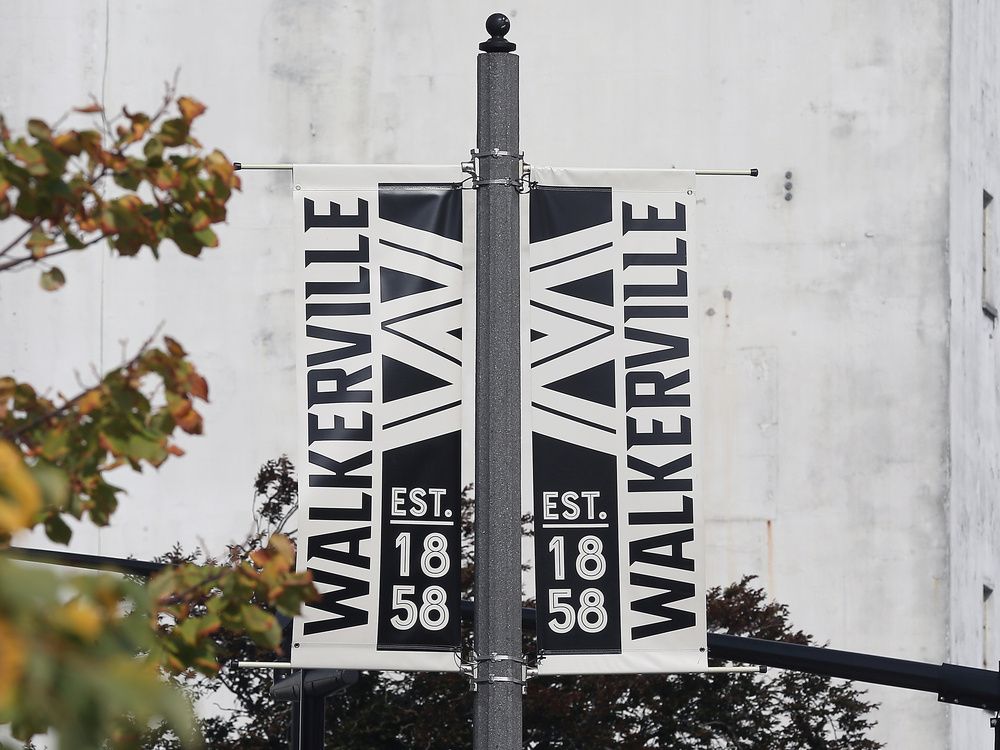 As with Leamington’s urban core a decade ago, the Town of Kingsville’s urban centre could now be similarly hived off from the rest of the municipality and added to the Chatham-Kent riding under proposed changes to the federal electoral map.

Under Canada’s Constitution, a federal commission is required every 10 years to review and, if necessary, redraw electoral boundaries following each census (the most recent national headcount was in 2021) to better reflect where people live. It’s a complicated process with many factors to consider, but it’s all done with the goal of achieving fairer representation of voters based on population changes.

“It’s jarring as a voter to find out you’re in a new riding even though you haven’t moved,” said University of Windsor political scientist Lydia Miljan.

Among the biggest proposed alterations to the local area’s electoral map ahead of the next federal election: urban Kingsville splits away from the more rural northern portion of the municipality that remains in the riding of Essex; Windsor West loses a portion of the city’s west side to the predominantly county riding of Essex; two city neighbourhoods switch ridings, with Old Walkerville added to Windsor West and Fontainebleau added to Windsor-Tecumseh; and the Town of Tecumseh loses everything south of Highway 401 to the riding of Essex.

As an urban Kingsville resident currently in the riding of Essex, if the proposed changes stand Miljan will soon be in the new riding of Chatham-Kent—Leamington—Kingsville.

And then there’s Essex MP Chris Lewis whose Kingsville home might also soon find itself in a different riding than the one its owner now represents in Ottawa. Lewis did not respond to the Star’s requests for comment.

A decade ago, there were only minor changes made to the local area riding maps, but recent population movement and projections have resulted in a more significant redrawing this time. And that’s not sitting well with some.

“We understand the commission wants to see balance, but we think there’s a path to do that without unnecessary changes,” said Windsor-Tecumseh MP Irek Kusmierczyk, a member of the governing Liberals. He doesn’t like the thought of losing Old Walkerville, which he says has been “historically” part of his riding representing the east side of Windsor.

The deadline for the public to make written submissions and to register to present submissions before the Federal Electoral Boundaries Commission is Sept. 25, with virtual hearings to commence the next day. To find out more go online to redistribution2022.ca.

“My position is … keep it as close to the status quo as possible,” said Kusmierczyk. He said he’ll be making a submission in the coming days, even though members of Parliament get their own opportunity to respond to the commission’s proposals following the public’s input.

The proposed changes to Kingsville, according to former longtime mayor Nelson Santos, is bad for the community’s “connectivity” and would see its urban core “focus away from Essex County and towards Chatham-Kent.” Santos, who stepped down from council this summer after 25 years in Kingsville politics, the last 19 years as mayor, sees no advantage to having two members of Parliament serving the municipality.

The commission’s current draft proposals would also see a third MP share responsibility for Windsor affairs, with a portion of the city roughly south of E.C. Row Expressway and west of Huron Church Road being added to the riding of Essex.

“Ironically, I lobbied for years for a new (international) bridge crossing, and now it’ll be part of Essex,” said long-time Windsor West MP Brian Masse. He said he’ll be “listening” to what local residents say before bringing his own suggestions before the commission.

This map shows the proposed new federal riding boundaries for Windsor-West and Windsor-Tecumseh as proposed by the Federal Electoral Boundaries Commission, which is holding public consultations on the issue. Among the changes, Old Walkerville would move into Windsor West and the Fontainebleau neighbourhood switches to Windsor-Tecumseh. The city’s most western portion would also become part of the Essex riding under the plan.

In a “perfect world,” Masse said Windsor and Essex County should have four MPs based on their population rather than three. Prince Edward Island, for example, has four MPs to represent a provincial population less than half that of Windsor-Essex.

Of greater importance to Masse is getting greater local access to government services for his riding. In part because of its border location, Masse said his constituency office handles so many immigration-related enquiries that it’s had to employ a full-time assistant to handle the caseload. Yet Windsor West gets the same level of access to immigration services as ridings where it’s not much of an issue.

In its most recent report made public, the electoral boundaries commission points to greater actual and projected population growth in the current riding of Essex than in either Windsor’s two ridings to the west or in Chatham-Kent—Leamington, where the “quota deviation” is in decline.

With Windsor’s ridings butting up against the national border, that’s forcing a westward shifting of the Essex electoral boundaries. The five revised “Southernmost Ontario” ridings would have average populations of just under 122,000 each, slightly above average for Ontario as a whole, but taking into consideration what the commission says has been a higher population growth rate in the rest of the province.

“The proposed districts remain manageable in geographic size and respect as much as possible historical patterns,” says the draft report of the commission, adding its proposals are “aimed to reduce the significant population disparities among (local) districts.”

Under the proposed electoral map changes, Leamington’s rural north would join the more urban south moved into the Chatham-Kent riding in 2012. The marching orders for the boundaries commission include adding four seats in the House of Commons nationally, but Ontario only gets one seat added to its current total of 121.

Windsor and Essex County are part of the Southernmost Ontario region being dealt with by the commission virtually on Sept. 27 at 6:30 p.m., with the nearest in-person submissions to be heard in London on Oct. 24 at 6:30 p.m.

Political scientist Miljan said if the boundaries didn’t change, the MP for Essex would be representing 134,000 people. That’s close to the PEI population of 154,000 that boasts four MPs. Part of that goes back to Confederation days, “for better or worse,” said Masse.

“This is an attempt to make sure our vote counts — it means they have to carve up ridings,” said Miljan.

“It’s a technical problem, with no good solution,” she said of the commission’s current task.