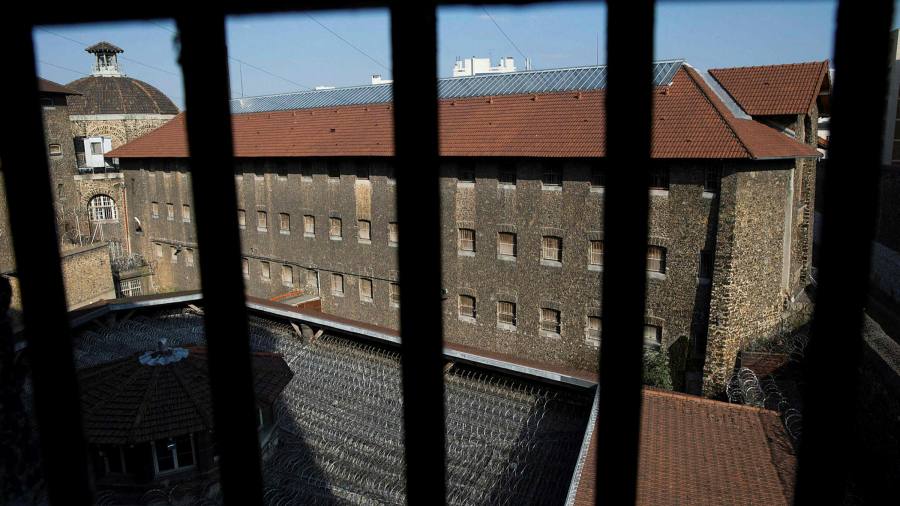 Jean-Luc Brunel, the former French model agency boss and associate of the late sex offender and financier Jeffrey Epstein, has been found dead in his cell in the Paris prison of La Santé.

Paris prosecutors confirmed on Saturday that they were investigating the cause of his death overnight on Friday.

Brunel was detained at Charles de Gaulle airport on his way to Senegal in December 2020 and placed under formal investigation for “rape of a minor over 15 and sexual harassment”.

At the time the prosecutors said: “He is suspected of having committed rape, sexual aggression and sexual harassment on different victims, underage and adult, and in particular of having organised the transport and housing of young girls or young women for Jeffrey Epstein.”

Epstein died in jail in 2019 in what was ruled to be suicide after being arrested on US federal charges of trafficking underage girls.

Virginia Giuffre, one of Epstein’s accusers, named Brunel as one of the men she was directed to have sex with by Epstein’s confidante Ghislaine Maxwell. Maxwell was convicted in December on five of six criminal charges by a New York jury for her role in procuring underage girls for Epstein to abuse. She is appealing against the verdict.

Giuffre also said she had been pressured by Epstein and Maxwell to have sex with the UK’s Prince Andrew on three occasions when she was under 18. She filed a civil lawsuit against the prince, which he settled this week without admitting guilt but with a “substantial donation” to a victims charity run by Giuffre.

Brunel, who headed the Karin Models and MC2 agencies in Paris, was pursued by French prosecutors after they launched their own inquiry into Epstein — who kept a luxury flat on the Avenue Foch — in August 2019.

Allegations that Brunel had trafficked young models had been in the public domain for more than 30 years, but the Epstein case in the US and growing concerns in France about the country’s previously lenient approach to sex between older men and minors brought him into the public eye again and attracted the attention of the authorities.

His lawyers said on Saturday that Brunel was the victim of a questionable “media-judicial system” and had long declared his innocence.

After being briefly released last year and then reincarcerated, Brunel had launched an appeal to be freed. “He was motivated not by guilt but by a profound sense of injustice,” the lawyers said.