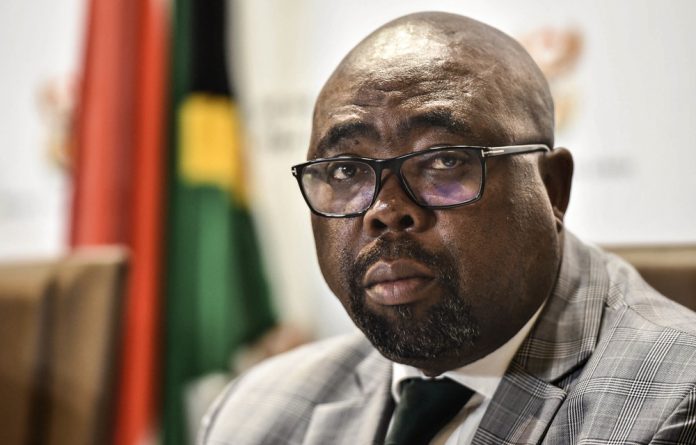 Johannesburg – The Department of Employment and Labour has called on employees to know and ensure that their rights are respected in the workplace according to the legislations of labour.

In a statement, the department said the foundation of labour legislation is centered around the protection of all employees despite their nationality.

“The same rights accorded to a South African employee, such rights apply to foreign national employees. That means they are entitled to conditions of employment and prescribed minimum wage. Any employer who departs from this principle because an employee is a foreign national violates our laws.”

While it is the intention of the Department of Employment and Labour to ensure all employers comply with legislation, the department urges employees to ensure that their rights are respected in the workplace.

“Should an employer violate their rights, they can lay their complaints with the appropriate forum,” the department affirmed.

Furthermore, the department explained that the right of administering conformity with the legislation resides with the Department of Employment and Labour.

The department prevails upon any organisation or political party that feels or comes across non-compliance with the labour laws to raise such matter with the Department of Employment and Labour or bargaining council if such a sector falls under the jurisdiction of a bargaining council.

Employment and Labour Minister, Thulas Nxesi said the department is obliged to intervene with such an organisation to act prudently within the scope of the law.

He further noted that one cannot pursue to see the administration of the law by breaking it in the process.

“Any violence in seeking to identify areas of noncompliance with the law is counterproductive to the principle of labour market stability and labour peace which are highly coveted in attracting foreign investment that is so badly needed to fight unemployment, inequalities, and poverty that bedevil our labour market.

“I, therefore, intercede with anyone or organization that intends to identify areas of non-compliance with our labour laws to act cautiously and show character by desisting from violence and intimidation,” Nxesi said.

The minister further added that the Government is also tackling regulations that deal with the employment of foreign workers in South Africa.

“It is imperative to wait for the process to be completed rather than parties acting outside the law which will be tantamount to breaking the law,” he concluded.