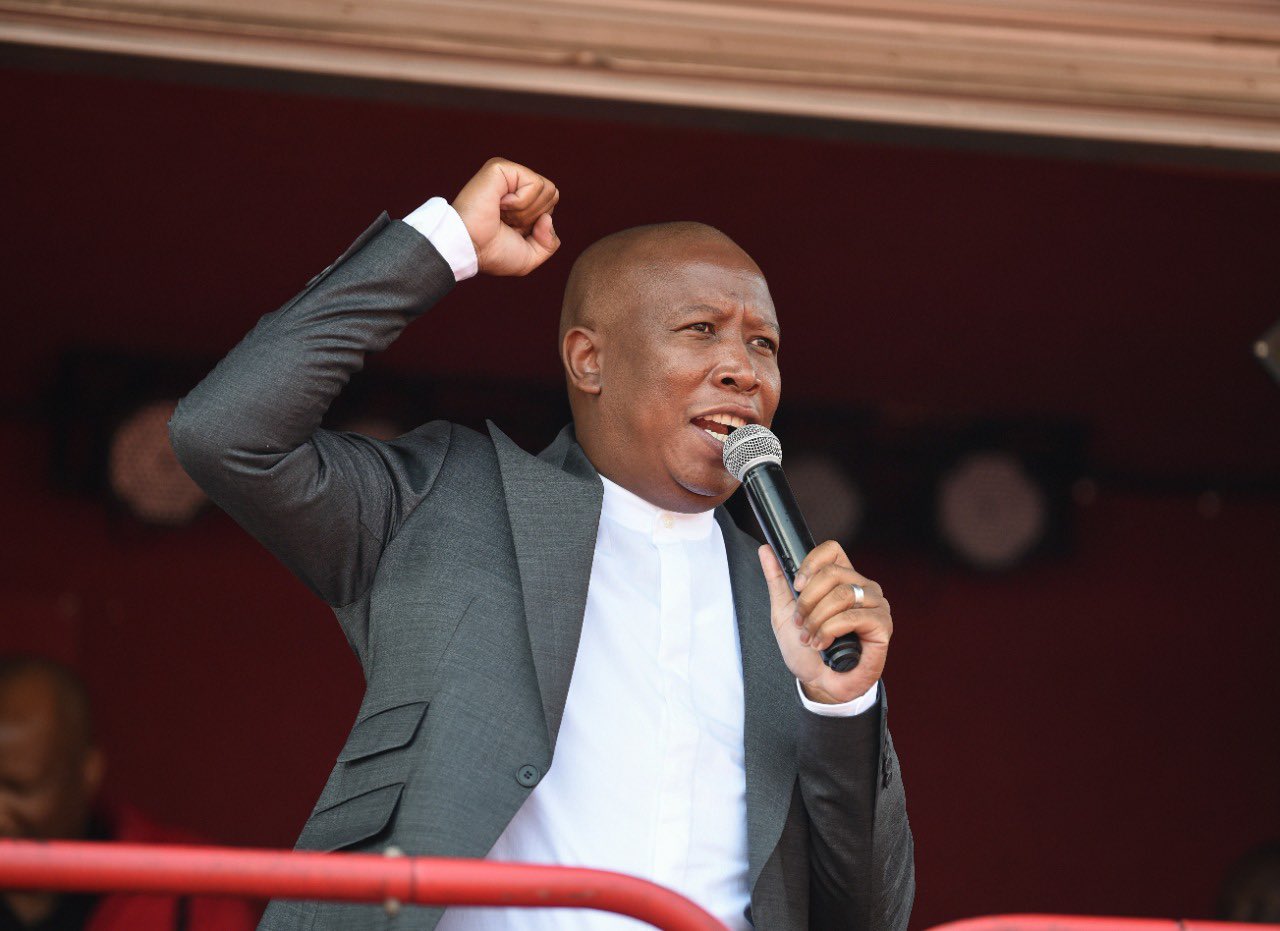 Economic Freedom Fighters (EFF) leader Julius Malema has defended his party’s version of Dubul’ ibhunu, insisting that struggle songs are not meant to be interpreted directly.

Malema took the stand at the North Gauteng High Court in Johannesburg on Wednesday in a civil case brought by AfriForum over the continued use of the song by the party and its leaders.

The lobby group wants the court to declare that it constitutes hate speech and for the red berets to apologise for chanting it on various occasions.

The legal tussle over the song, which translates to “shoot the boer”, reaches back to 2010 when Malema was still leader of the ANC Youth League.

Asked to explain the party’s variation of the song by AfriForum’s lawyer Advocate Mark Oppenheimer, Malema maintained that the party remained unapologetic for its chant.

Malema told the court that it would be incorrect to classify an anti-apartheid song as hate speech.

“If I want to sing ‘kill the boer, kill the farmer’, I will sing it. Anyone who thinks it will be well justified to sing it. It’s a struggle song and our struggle was not elite. It was a struggle for freedom,” Malema said.

He is expected to continue his testimony on Thursday.