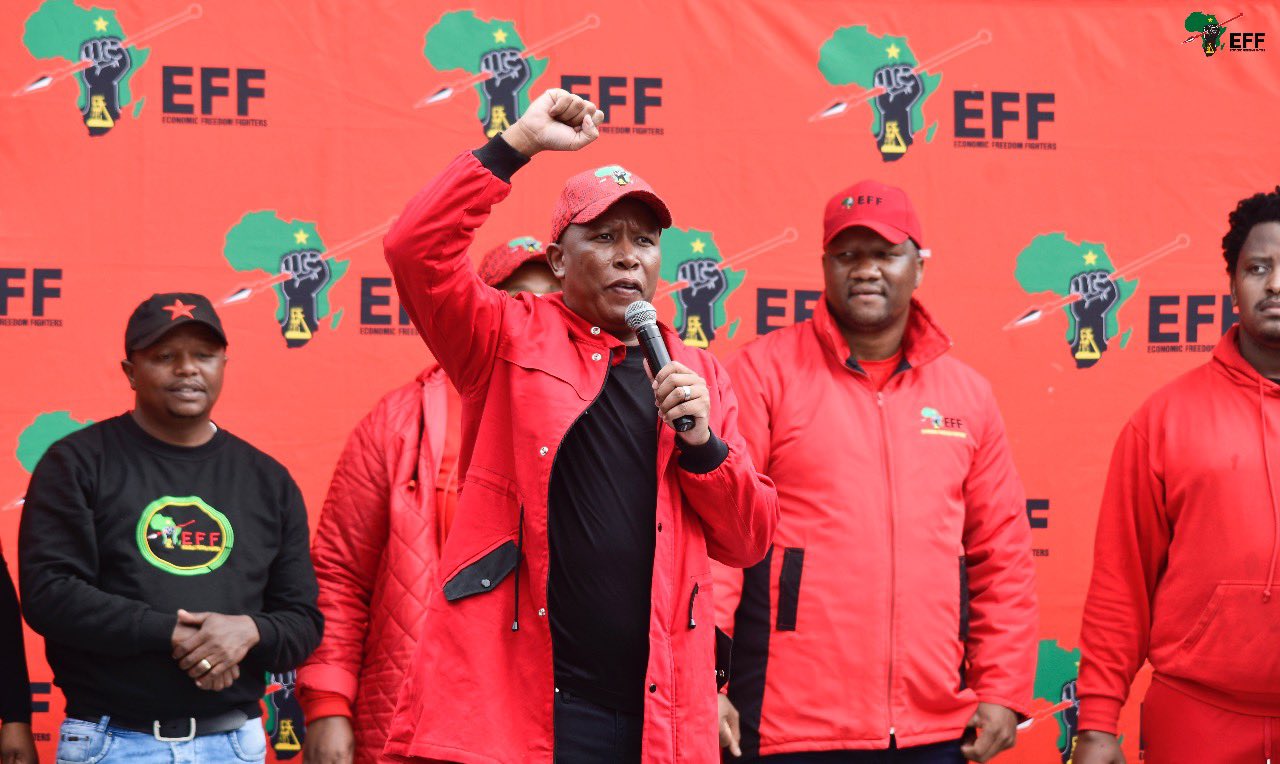 The Economic Freedom Fighters have given billionaire business tycoon Johann Rupert 14 days to respond to their list of demands.

Party supporters descended on Rupert’s Stellenbosch-based business demanding he commits to measures that will speed up the redistribution of land.

Julius Malema led a crowd of EFF supporters to the gates of Rupert’s business empire, Remgro Limited, on Wednesday.

Malema demanded the immediate equitable redistribution of all the land that Rupert owned.

The Red Berets leader said that they also wanted to know how many properties the Rupert family owned and how it was acquired.

EFF secretary-general Marshall Dlamini said that they also wanted Rupert to disclose the living, working and remuneration conditions of workers on the family’s farms.