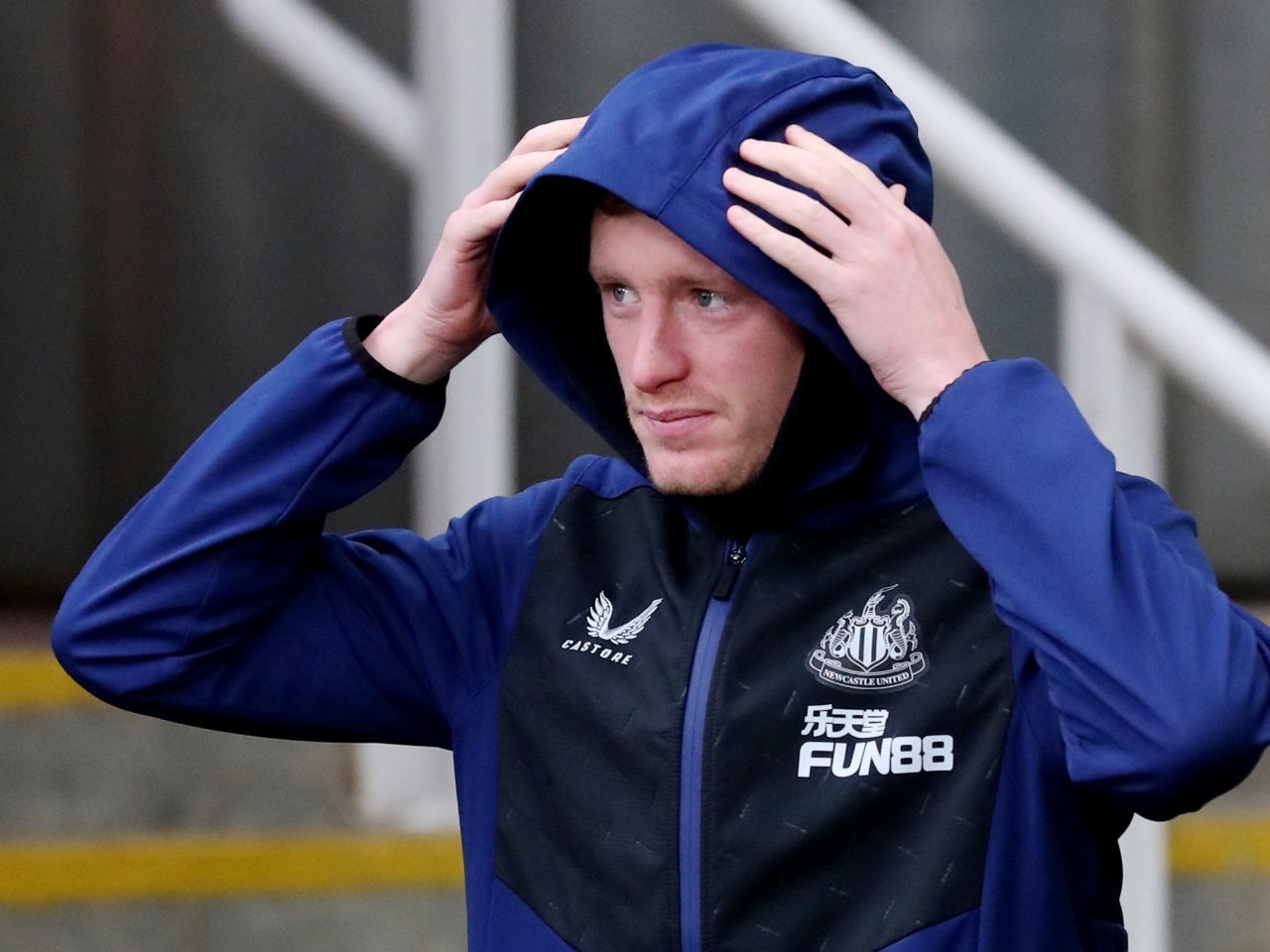 Newcastle United manager Eddie Howe has confirmed that he would like Sean Longstaff to stay at the club, despite his contract ending in summer.

Newcastle United manager Eddie Howe has made it clear he wants Sean Longstaff to stay at the club.

The 24-year-old has featured 16 times in the Premier League this season, scoring once, but there has been speculation that he could be departing the club in the summer, when his contract expires.

“Yeah, from my side, every part of me wants him to stay, I love Sean, but I maybe have not displayed that with my team selections. That is only because it is a really strong area of the team, Bruno (Guimaraes) is not playing either,” Howe said.

“I really do rate him highly and I am desperate for him to get an opportunity and show everyone on a consistent basis what he can do because he is a top player.

“I would love him to stay and there is no part of me that wants to see him leave and I believe he has a long-term future here. That is Sean’s decision as well.”

Longstaff featured in Newcastle’s 2-1 victory against Brighton & Hove Albion as a substitute, and the club will be back in action on