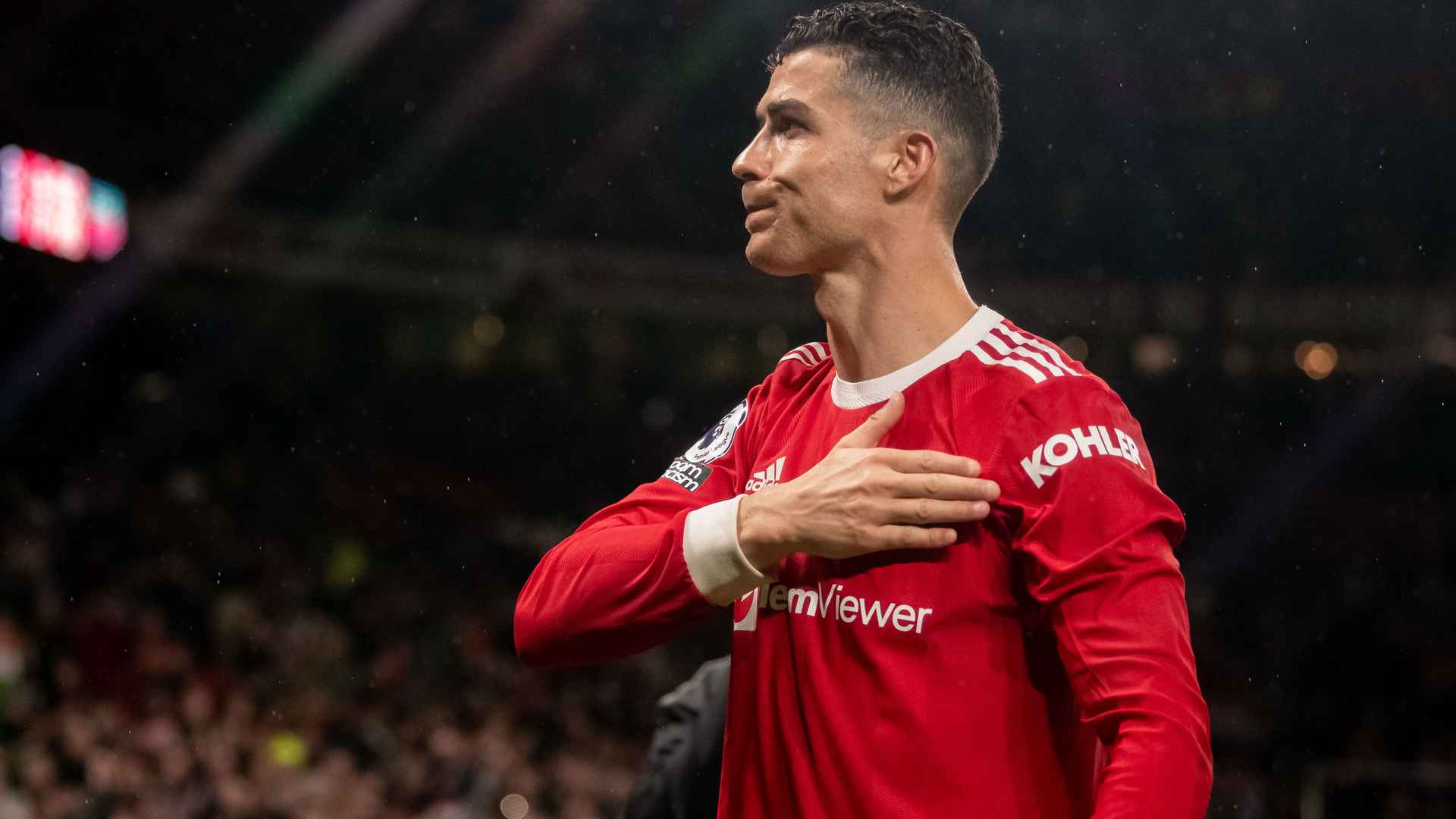 Ronaldo was in scintillating form throughout his first campaign back at the club, as he scored 24 goals in all competitions and finished third in the race for the Premier League’s golden boot. Little wonder he was a convincing winner in our Player of the Year poll, announced on Saturday.

On Sunday, the 37-year-old was confirmed as the recipient of our Goal of the Season award, for his long-range rocket against Tottenham at Old Trafford in March. That was the opening strike of what proved to be another hat-trick for the Portuguese icon.

Both accolades were voted for by the fans, and bolster an already breathtaking collection of individual honours.