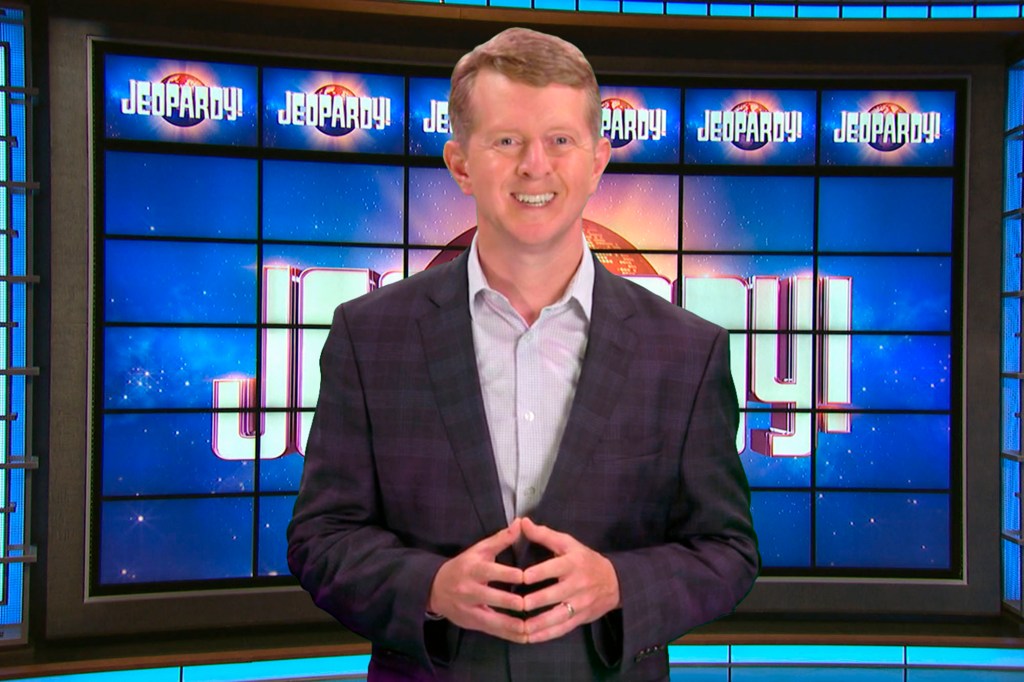 What is: “A case of terrible timing”?

An unfortunately dated clue in Friday’s episode of “Jeopardy!” — which alluded to “serious border issues” regarding Ukraine and Russia — was recorded on Jan. 11, 2022, more than a month before Vladimir Putin invaded that country on Feb. 24.

Host Ken Jennings read the $800 clue in the category “Bordering Russia”: ”The Kerch Strait — along with serious border issues — separates Russia from this country on the Black Sea.”

The answer, of course, was Ukraine.

The 1.9-mile-long strait separates Russia from Crimea to its west and Ukraine to the north. Russia annexed Crimea in 2014 and subsequently built a bridge across the strait to connect the two in 2018.

The long-running game show apparently attempted to get ahead of any possible outrage about the segment by tweeting a warning message at 5:11 p.m. ET Friday.

“Please note the clue in today’s show concerning Russia and Ukraine was recorded on Jan. 11, 2022,” the show wrote in the post, although it did not specify what was in the clue at the time.

One commenter found the timing to be eerie. “Who would [have] thought they would be a major topic in the daily news only a few weeks later,” they offered. “Spooky.”

Another thought that the show should have known that a war might be happen, writing, “Y’all didn’t know an invasion was imminent? I knew last year it was a possibility.”

However, many tweeters seemed unbothered by the clue.

“Nothing offensive was said or written. No need for any form of clarification or explanation,” wrote one commenter, who added — in a nod to the show’s late, beloved longtime host Alex Trebek — “Side note: I miss Mr. Alex.”

“The fact they felt the need to ‘get in front of it’ is a clear indication for how sensitive and ridiculous cancel culture can be,” one unconcerned person responded, while another suggested, ​​”This is how you juice the f–king ratings right here.”

More than 1.2 million desperate Ukrainians — more than 2% of the country’s population — have attempted to flee the horrors in their country since Putin’s invasion one week ago. Meanwhile, on Friday, Russia was accused of using brutal “cluster bombs” to attack targets — including the northern city of Chernihiv, reportedly resulting in at least 33 civilian deaths — a claim it has denied.