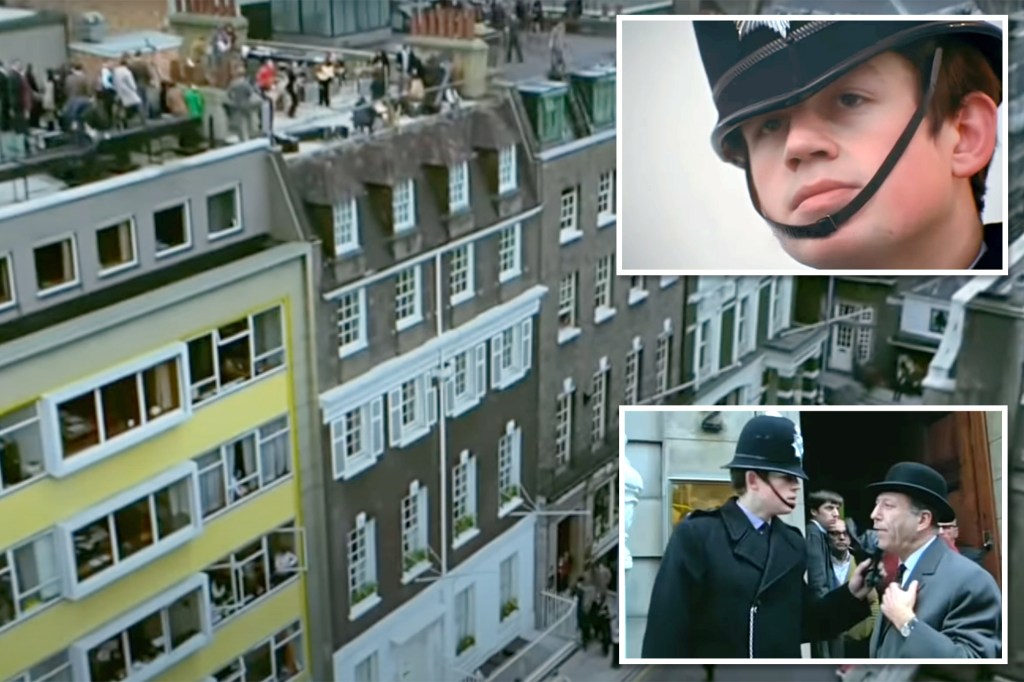 He didn’t “Get Back” — and wound up ending the Fab Four’s last live gig.

The teenage police officer who shut down the Beatles’ famed rooftop concert is finally opening up about the incident more than a half-century later.

“It was just work, and it’s blown up into all this,” former London Metropolitan Police constable Ray Dagg, now 72, told the Sunday Times of London.

Dagg was a cool-and-collected 19-year-old on Jan. 30, 1969 when he was summoned to address complaints about noise coming from the roof of the Beatles’ Apple Records headquarters at 3 Savile Row in London.

That was the day John, Paul, George and Ringo decided to perform a 42-minute set that included hits like “Get Back,” “Don’t Let Me Down” and “I Got a Feeling,” joined by celebrated American keyboardist Billy Preston.

After fielding dozens of complaints, Dagg and other bobbies were forced to end what would turn out to be the last live performance by the world’s most famous band.

“We’ve had 30 complaints at West End Central in minutes,” Dagg said in a video clip from his encounter with Beatles road manager Mal Evans. “Turn the PA off and we’ll see what happens.”

The rooftop performance, and Dagg’s involvement, has resurfaced with the release of “Get Back,” Peter Jackson’s eight-hour documentary series now streaming on Disney+.

A native of London’s Chelsea neighborhood, Dagg has been inundated with Facebook friend requests and calls for interviews. An American Reddit member even painted him in watercolor, The Times reports.

His threat to arrest the band and their manager was a “bluff,” he told the outlet, adding he doesn’t regret his role in rock history.

“Well, at that time, I didn’t know that they would never play together again,” Dagg said. “At least there’s something on a film somewhere that will forever show that PC Ray Dagg shut down the Beatles.

“If that’s my lasting image of life, if that’s what people remember me for, that’s not bad. Thousands, millions of people don’t get remembered at all.”