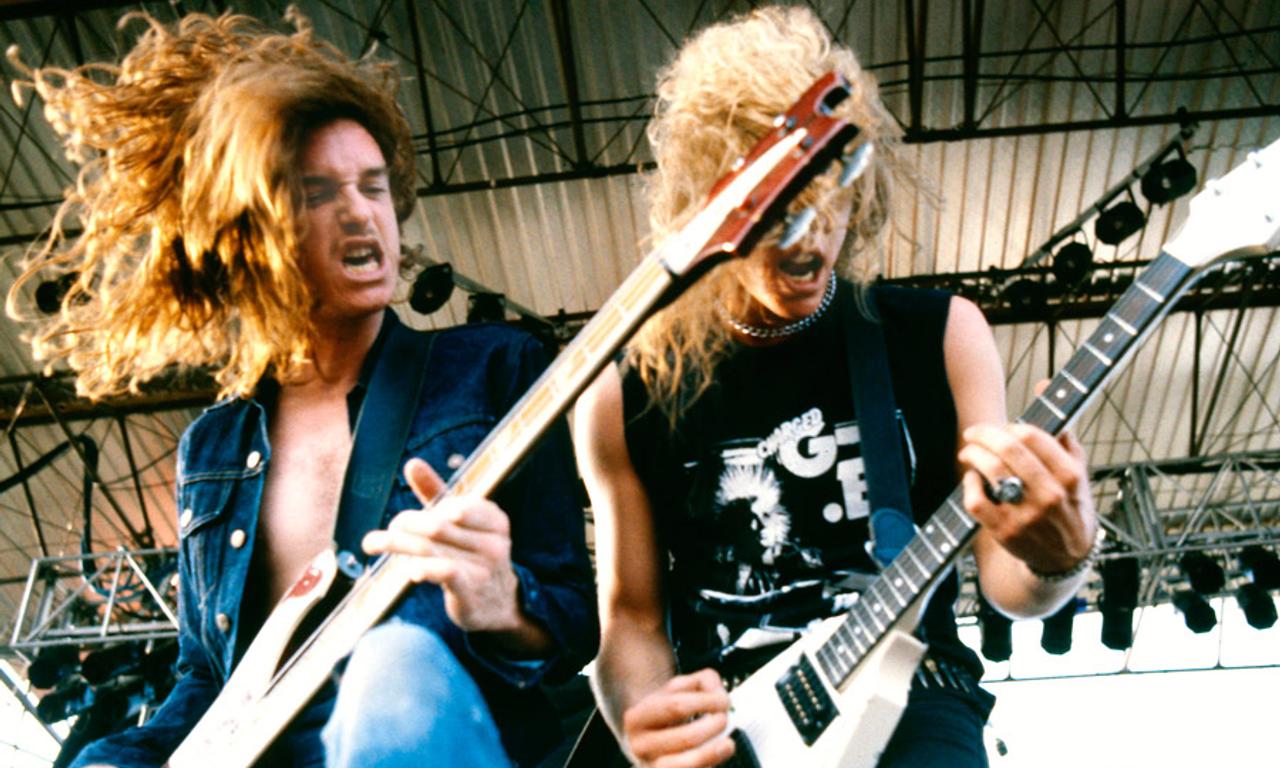 Metallica bassist Cliff Burton will be honoured with a museum near the site of his tragic death in Sweden.

The metal band were travelling across Sweden in their tour bus in September 1986 when their bus crashed outside the Swedish village of Dörarp.

The principality of Ljungby, with some funding by the Swedish government, will open the Cliff Burton Museum this May, where fans can pay tribute to the bassist.

A memorial stone was installed near the crash site by the band’s Swedish fanclub a decade ago, and the area regularly attracts metal fans keen to honour his memory.

Exhibits at the museum include a recreation of Metallica’s last gig with Burton in Stockholm, with copies of the bass and drum kit Cliff Burton and Lars Ulrich used.

The organisers told Guitar World “We primarily want to honour Cliff Burton, who died so tragically in the middle of his career, and talk about who he was as a person and a musician.”

“Our second main purpose is to create a meeting place for all those who seek the memorial site in the small community of Dörarp. We want to continue the fine work that the fans started when they started raising funds to make Cliff’s memorial stone.”

The museum is due to open on May 14th with a talk given by Bass World editor Joel McIver, who wrote a biography about Burton in 2009.

The band were on a European tour for the ‘Master Of Puppets’ alongside fellow metal band Anthrax when their tour bus crashed in the early hours of September 27th, 1986.

Burton died as a result of injuries sustained in the accident after being hurled from the bus.

Metallica made the difficult decision to carry on without Burton, hiring bassist Jason Newsted to replace him.

Metallica have sold over 125 million albums worldwide, and the band made their return to Irish shores with a triumphant show at Slane Castle in June 2019.