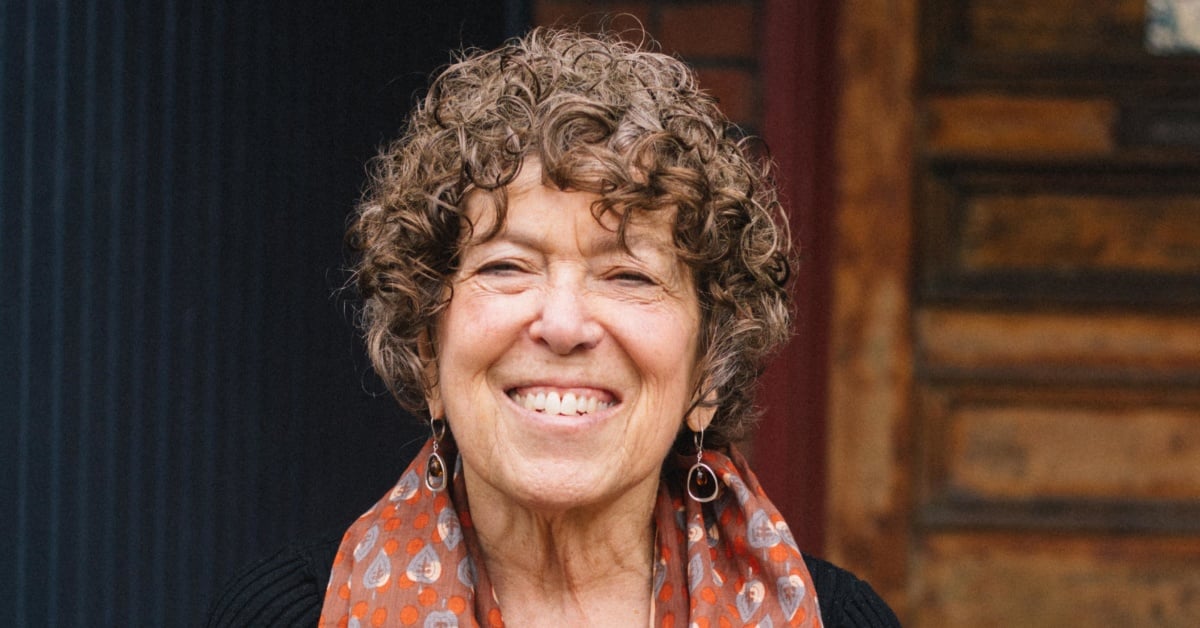 “We’ve been waiting 50 years for this”: Childcare expert Martha Friendly on Ontario’s new $10-a-day daycare deal with the feds

Last week, Ontario became the last jurisdiction to sign on to the federal government’s childcare agreement—four days ahead of the deadline and two months out from a provincial election. The five-year, $10.2-billion deal will bring daycare fees down to an average of $10 a day by the end of 2025, with initial reductions set to roll out during the electoral campaign. The move is long overdue according to Martha Friendly, executive director of the Childcare Resource and Research Unit and a long-time advocate for a high-quality, affordable, universal daycare system. “We’ve been waiting 50 years for this,” she says.

You’ve had a big week. How are you feeling?
It’s really hard to believe, actually. We’ve been in positions before where we thought childcare would move ahead, but this is completely different in scale. It’s surreal that we’re working with a federal government—not an opposition party, not a leadership candidate, not just the province—that really wants to put this in place.

What did you and your staff do when you found out Ontario had finally signed on? Shout for joy? Pour yourselves a drink?
Honestly, we got back to work. We know how important the next phase will be both here and across the country.

In addition to federal leadership, why did the deal finally come together now?
Oh, the pandemic. It really showed how childcare fits into our lives, including those of employers. The business community has recognized that a society that depends on women’s work—which Canada does—can’t not have childcare. Another thing the pandemic exposed is the ephemeral nature of our current system. It’s a house of cards built on the goodwill of a poorly paid, mostly female workforce and parents who are willing to put up with all kinds of things. Also critical to the deal were the advocates. We have a very well informed and organized childcare movement in Canada that includes researchers, the childcare sector, unions and feminist organizations, and they’ve long had a clear vision of what this could look like. Chrystia Freeland played a role, too—she really understands childcare and where it fits in.

You say you’ve had a clear vision for years. Is this it?
Not exactly. Getting the agreements in place was an important priority, because now all 13 jurisdictions and the federal government are in this together. But we have a workforce problem. We already had a shortage of qualified childcare workers before the pandemic, and Covid made matters worse. Increased affordability—which is essential if you want to transform childcare—is going to drive up demand, which means more spaces will need to be created. And the people working in those spaces will need to get paid more money or they’ll choose another career path.

Part of the deal is a new minimum wage of $18 an hour for daycare staff and $20 an hour for supervisors. Is that enough money?
No! Here’s the thing. In Ontario, there’s no industry-specific minimum wage—roughly a quarter of childcare workers are paid the standard hourly minimum wage of $15. So, two years ago, the major provincial childcare organizations called for a $25-an-hour minimum. Nothing happened. Now, with the $1-an-hour annual increase guaranteed by the new deal, daycare supervisors will get that $25 minimum—in five years. But that rate of wage change doesn’t take into account career advancement, improved credentials or even inflation. These factors are all usually rewarded with better wages, so why not in childcare? We need people to see childcare as a professional job and want to stay in it. And $18 an hour won’t do that.

Are there other question marks around this deal for you?
The federal government has said that most of the expansion will be in the public non-profit sector, which is crucial. But if they’re going to be giving money to the for-profit sector, there have to be regulations around how it’s spent. In the United Kingdom there are no such regulations, and we’ve seen just how much public money goes into the owners’ pockets. Ultimately, the devil is in the details. There’s a lot of work still to be done, some of it in figuring out how things are going to look. The deal is going to bring the “average” cost of childcare down to $10 a day. There will be an “average” 50-per-cent reduction in parent fees by the end of this year. What does that mean? Even just within Toronto there’s quite a range of fees, so what that average is based on makes a difference. Parents might be expecting to pay half of what they currently do, but some might pay more, some less.

Ontario was the last jurisdiction to sign the deal. Why so late to the party?
I hate being cynical, but we are having a provincial election in June.

There it is. And how does that delay affect Ontario parents, kids and childcare workers?
British Columbia had an agreement last July. I don’t see anything in this deal that couldn’t have happened in Ontario in 2021. Parents could have had their fees reduced and workers could have had their wages increased a long time ago—not right before an election. I’m really angry that this issue is being used for political gain.

Affordability of fees, availability of spaces, workforce. Which piece do you tackle first?
In our office, we have an image of a three-legged stool. Meaning, you have to address those pieces at the same time or you’re on shaky ground. We know from experience that it’s easy enough for a childcare initiative to be wiped out by a change in government. However, if necessary improvements are put in place quickly, they’ll be harder to cancel. Jean Charest found that out the hard way when he first ran for premier in Quebec. Running against a childcare program that was already working for many parents was very unpopular.

Your own children were in daycare in the 1970s. You’ve described your experience at the time at the York University Co-operative Daycare Centre as formative. How so?
Ha! Well, for one thing, it was a co-op so parents had to participate. I’m not an early childhood educator, nor is my husband. He came home one day and said “Oh my God, I was left alone with 15 toddlers and I had to change diapers.” It showed him how much hard work goes into childcare.

Speaking of hard work, what’s next for you? A well-deserved holiday, perhaps?
I’ll be taking a bit of a break at the end of this month. Luckily a week at a cottage in Bermuda was already on the books.

This interview has been edited for length and clarity