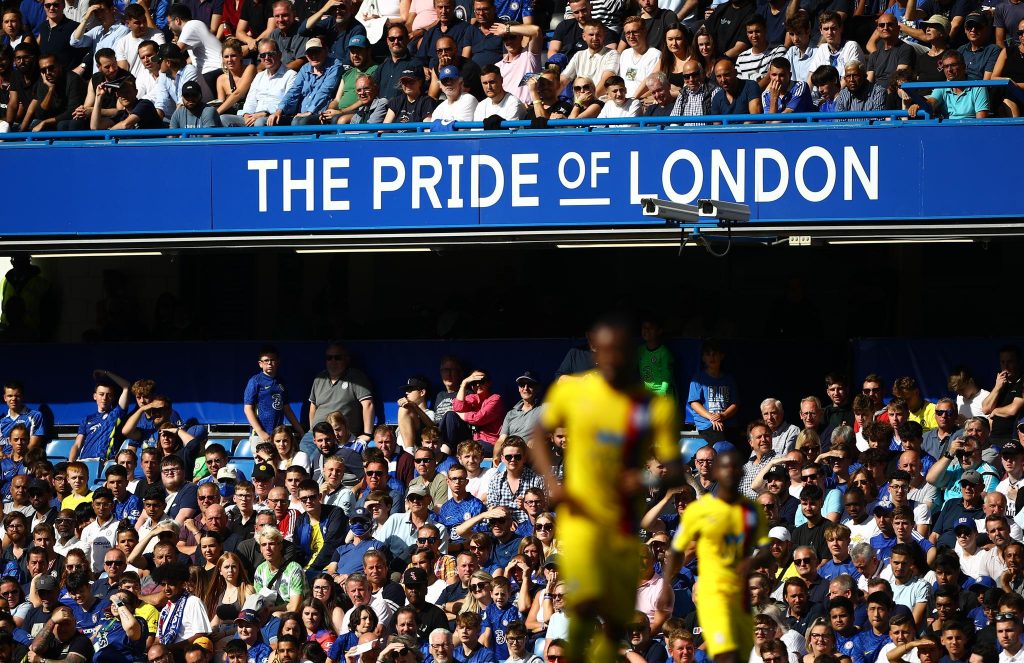 Chelsea got their Premier League title challenge back on track with a dramatic 3-2 home win over Leeds United on Saturday, settled by an injury-time penalty converted by Jorginho who had earlier scored another spot kick.

The win left Chelsea in third place with 36 points, two off leaders Manchester City, who edged Wolverhampton Wanderers 1-0, and one behind Liverpool after they beat Aston Villa 1-0.

Leeds went ahead against the run of play in the 28th minute when Daniel James went down under a challenge by Marcos Alonso to win a penalty that Brazilian playmaker Raphinha stroked home.

But the Blues clawed their way back into the game when Alonso, trying to atone for his earlier error, stole the ball from Stuart Dallas, exchanged passes with Timo Werner and crossed for Mason Mount to score with a first-time angled shot.

Thomas Tuchel’s men turned the game around when referee Chris Kavanagh, after a VAR check, awarded them a penalty after a Raphinha challenge on Antonio Rudiger and Jorginho fired high into the net.

Chelsea were caught out in the 83rd minute when 19-year-old Joe Gelhardt, barely on the field as a substitute, connected with a Tyler Roberts cross to score his first league goal.

But just when the Blues looked like they had slipped further behind in the title race, Rudiger went down under a challenge by Mateusz Klich and Jorginho rolled the ball home, choosing the other side of the goal to his first penalty strike.