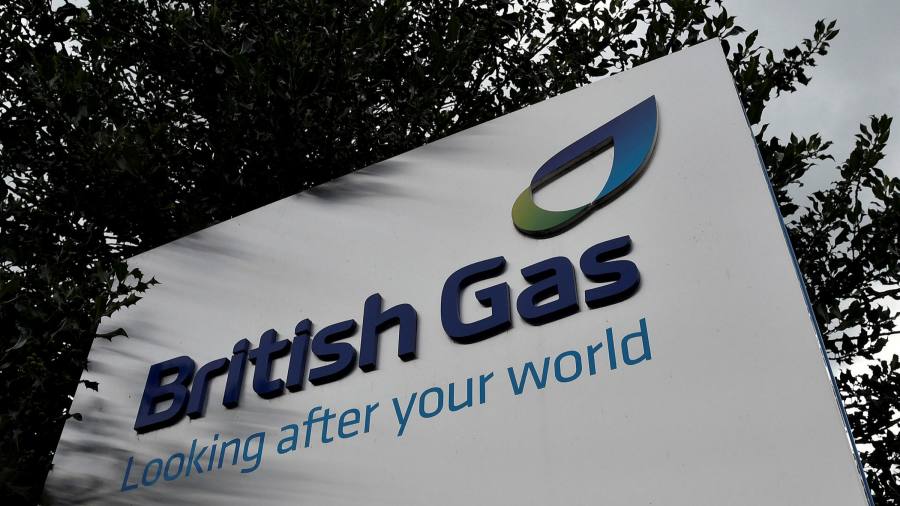 Centrica, the owner of British Gas, has reinstated its dividend for the first time since 2020 after operating profits increased more than fivefold during the energy crisis, buoyed by higher revenues from its oil, gas and nuclear assets.

The company, which is the biggest energy retailer in the UK, said on Thursday that it would pay a dividend of 1p per share as operating profit jumped to £1.3bn in the first six months of the year from £262mn during the same period in 2021.

Investors have been calling for Centrica to reinstate its dividend as chief executive Chris O’Shea has helped return stability to the business since taking the helm two years ago.

But it comes at a challenging political time for the company, with UK consumers facing record energy bills and a growing cost of living crisis as a result of soaring gas prices.

Centrica has absorbed a large number of customers from failing suppliers in the UK who went out of business.

“The past year has demonstrated the importance of well-funded, well-run energy companies,” said O’Shea in a statement. “We’ve made significant progress de-risking the Group and building a stronger business for the benefit of all stakeholders.”

Operating profits at the British Gas Energy segment of the business fell 43 per cent to £98mn, driven largely by the need to buy gas and electricity for new customers for whom it had not been able to hedge in advance.

At the group level, adjusted earnings before interest, taxes, depreciation and amortisation — including from oil and gas producing assets — increased to £1.66bn in the first six months of the year from £682mn during the same period in 2021. Adjusted earnings per share, which strip out the impact of the writedowns and other one-off charges, jumped to 11p from 1.7p.