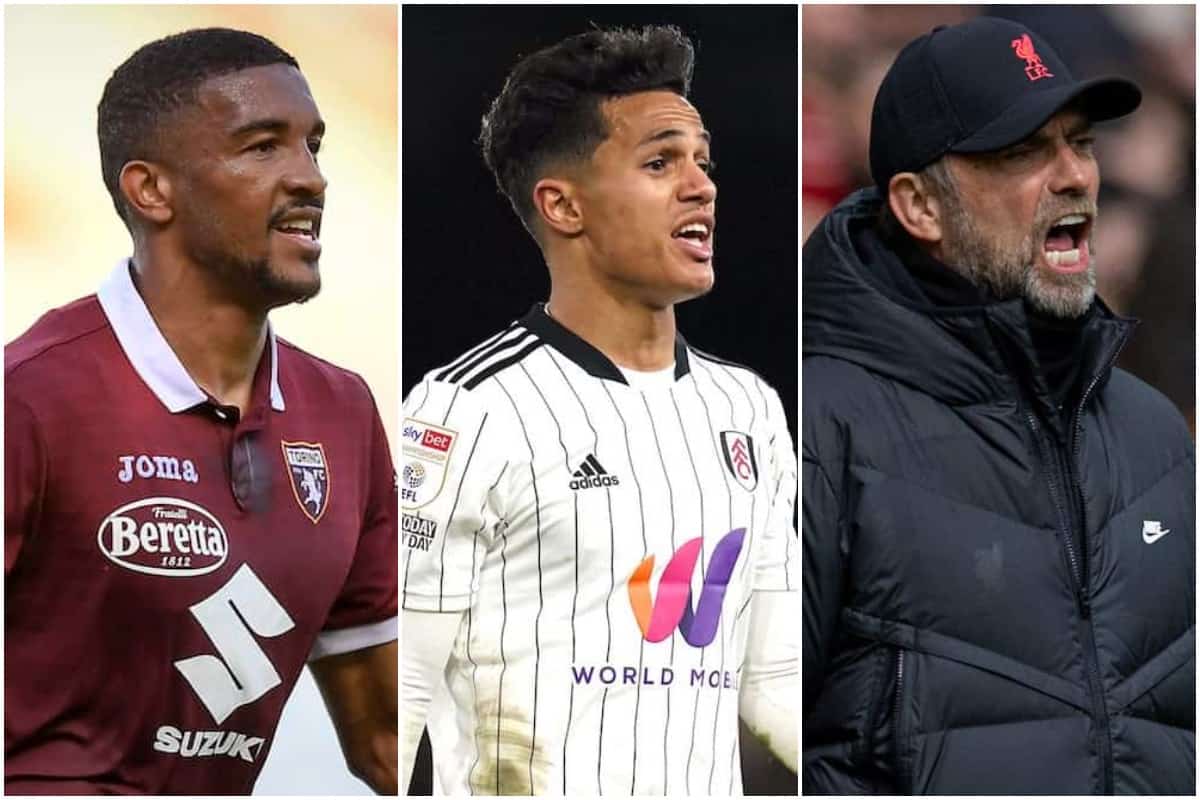 Liverpool are soon to be back in action, but before then we’ve got a few transfer rumours to round up and the details of one deal which is close to being confirmed.

Carvalho on the way: full details

Liverpool almost landed Fabio Carvalho in the January transfer window, only for time to go against them. No fear, though, for it seems the deal will be wrapped up for summer anyway for the out of contract starlet.

There’s clearly no appetite from the Reds or Fulham for the matter to go to tribunal as was the case with Harvey Elliott, with all the financial details of the deal emerging.

The Times say a total fee of around £7.7m should be paid, with £5m of that up front and the rest in add-ons.

A five-year contract is in the works for the 19-year-old, who has already done his medical at Liverpool with Fulham’s permission – this deal is pretty much over the line for summer.

Transfers, near and far

We won’t see this level of brilliance and consistency again after Klopp and Pep are gone. It’s crazy.

Tonight you can watch whichever Europa flavour you feel like. We recommend: Leipzig vs Atalanta!