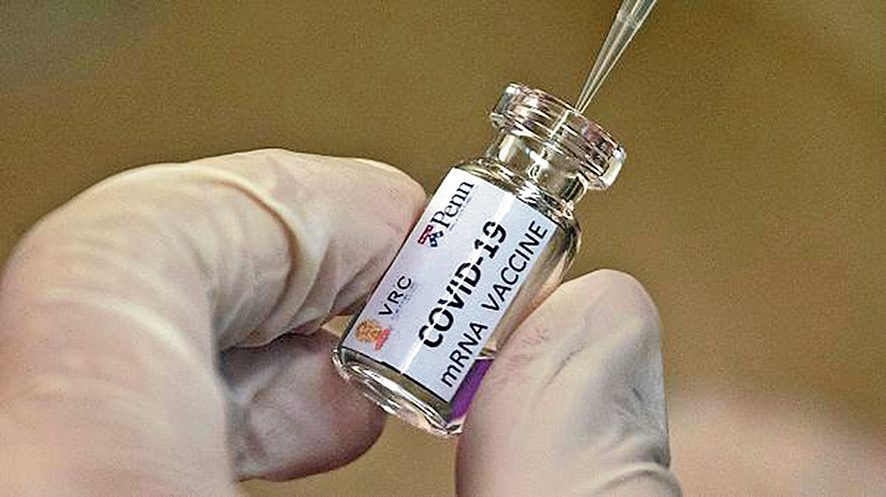 A 51-year-old woman who had someone else fraudulently receive a Covid-19 vaccine on her behalf so she could travel was on Wednesday arrested and appeared at the Wynberg magistrate’s court in Cape Town.

Two people who assisted the woman were also nabbed.

Police spokesperson Colonel Andrè Traut said the police are still on the hunt for the third person believed to have been paid R3 000 to help the woman receive proof of vaccination.

Traut said the police received a tip-off that a female from Claremont had approached two individuals, a 33-year-old female and a 43-year-old male, to arrange for someone to receive the Covid-19 vaccination on her behalf.

This was for her to obtain the vaccination certificate which was required for travelling purposes.

He said a 43-year-old female who closely resembled her was identified for the job. The suspect went to the Claremont retail pharmacy on November 17 2021 where she received the vaccination on the government’s account.