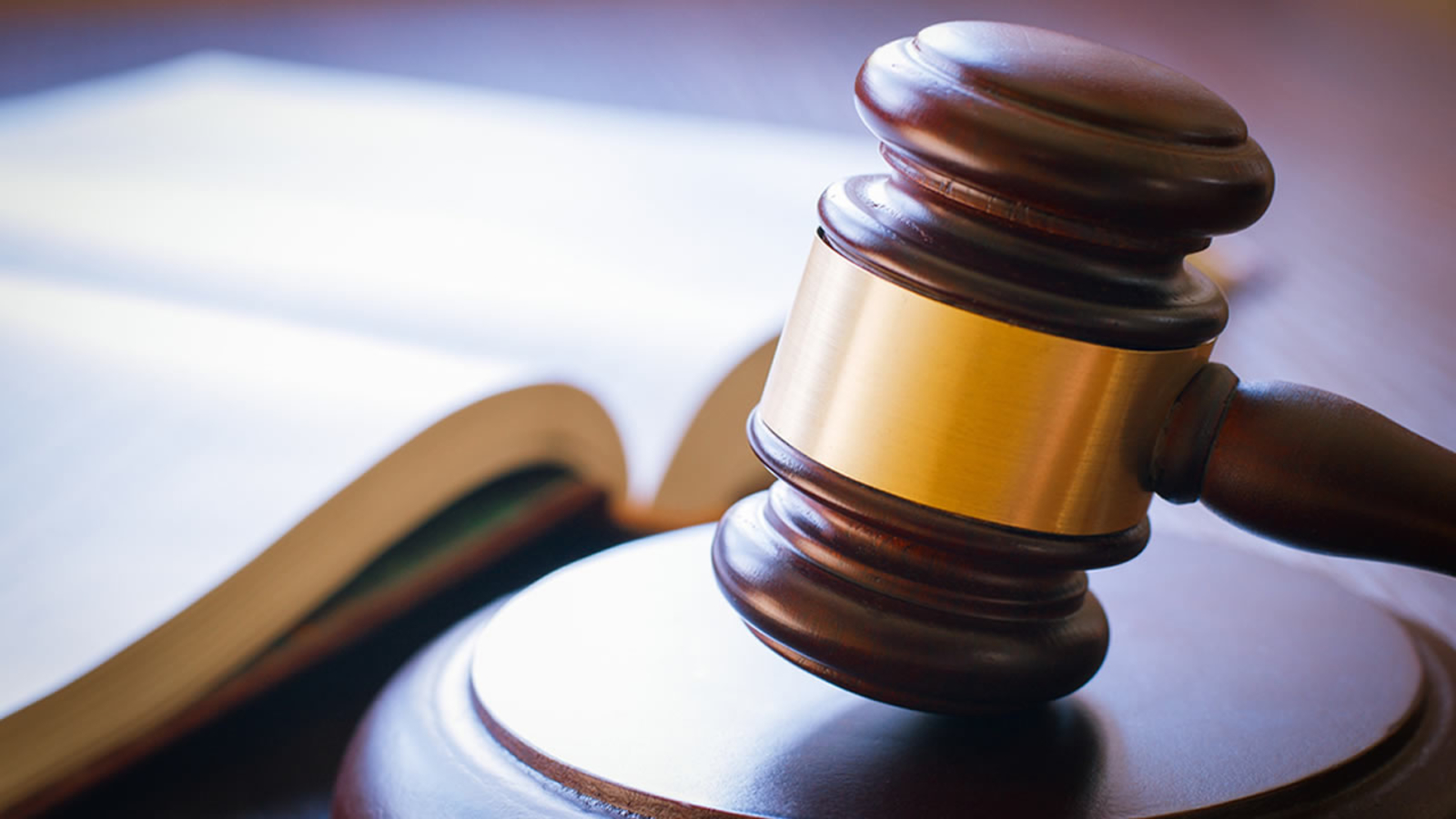 SACRAMENTO, Calif. — The California Supreme Court’s chief justice said Wednesday that she will not seek a second 12-year term in November and will conclude her current term of office on January 1.

The announcement by Chief Justice Tani Gorre Cantil-Sakauye will give Gov. Gavin Newsom, a Democrat, his third opportunity to appoint a justice to the seven-member high court, and his first to pick a new chief justice.

Cantil-Sakauye was sworn in to office in January 2011 after she was nominated by former Republican governor Arnold Schwarzenegger and was elected in the November 2010 general election.

She is the first Asian-Filipina American and the second woman to serve as the state’s chief justice. She said Newsom will be able to select from a diverse pool of qualified successors and that she believes she is leaving the courts “in a solid, sustainable place.”

Cantil-Sakauye told reporters that she is still having anxiety about her decision, but “I’ve accomplished much and started the ball rolling on many things that are of interest to us as a (judicial) branch.”

“It’s just time after 12 years as chief and 32 years total wearing a black robe,” she said.

Unlike U.S. Supreme Court justices and federal judges, California judges do not hold lifetime positions. She would have had to run for retention by voters in November’s election.

Cantil-Sakauye, 62, made her announcement as the filing deadline is approaching.

Four associate justices on the seven-member court plan to seek retention in November.

It could be the largest crowd of justices on any one ballot in more than three decades, according to David Ettinger, an appellate lawyer who writes a blog about the California Supreme Court.

California voters simply vote “yes” or “no” on retaining justices in office, and they don’t run against anyone.

Aside from Cantil-Sakauye, the four associate judges who plan to go before voters are:

– Justice Joshua Groban, who was appointed by then-Gov. Jerry Brown in 2019.

– Justice Goodwin Liu, who was appointed by Brown in 2011.

Justices are up for retention in the first gubernatorial election after their appointment, and again if they fill an unexpired term for a previous justice.

In a statement, Newsom called her “a fierce defender of access to the courts,” noting that she opposed federal immigrant enforcement raids at courthouses. He did not disclose his plans to replace her.

Aside from heading the most populous state’s high court, Cantil-Sakauye also because of her position heads the Judicial Council of California, which is the administrative arm of the state courts, and the Commission on Judicial Appointments that considers governors’ nominees to fill judicial vacancies.

The judicial council received unusual attention during the early months of the coronavirus pandemic when it ordered $0 bail for misdemeanors and lower-level felonies.

By the time the council lifted the order months later, it had reduced jail populations by more than 20,000 suspects. But the council allowed individual counties to keep $0 bail as they saw fit, and some law enforcement officials faulted the practice for contributing to a surge in organized shoplifting, including mass smash-and-grab assaults on stores.

Cantil-Sakauye also supported ending California’s cash bail system, which lawmakers approved until the law was overturned by voters in 2020.

Ettinger said he wasn’t terribly surprised that she’s retiring, given her taxing job and longevity.

She “performed extraordinarily well under extraordinary conditions,” he said, first with “a drastically slashed budget” after the Great Recession and more recently during the pandemic.

He also credited her for setting the court’s collegial tone and what he called its “remarkable degree of unanimity” even on controversial cases.

Cantil-Sakauye indirectly contrasted the California justices’ good working relationship to the vitriol and distrust on the U.S. Supreme Court particularly since a leak of the high court’s pending abortion decision earlier this year.

“That trust and respect and collegiality … makes for, I think, why California at the high court operates so well together,” she said.

The daughter of farmworkers, she recalled in a statement that her first exposure to the justice system “was when my family faced eviction from our home and my mother felt helpless.” And as a wife, she said, “I felt the impact of unjust Japanese Internment on my in-laws.”

Schwarzenegger nominated her for the Third District Court of Appeal in Sacramento in 2005 before tapping her for the Supreme Court to succeed retiring Chief Justice Ronald George.

She is the second female chief justice, after Rose Elizabeth Bird, who served from March 1977 to January 1987 until she was rejected by voters.

Cantil-Sakauye said she has not yet considered her future while she focuses on her months left in office. But she categorically ruled out one option: “There will be no politics in my future.”