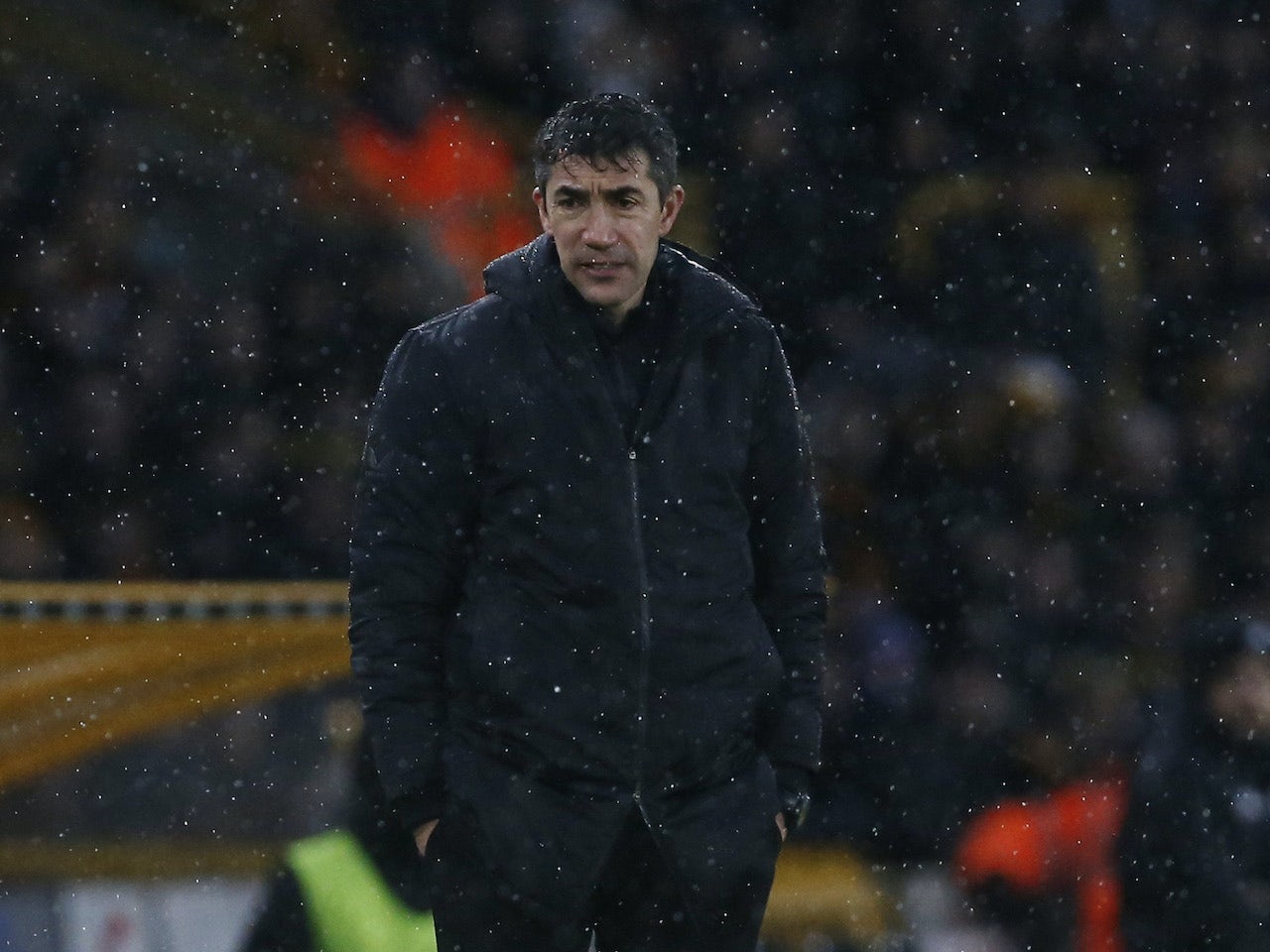 Head coach Bruno Lage admits that he was not satisfied with some of Wolverhampton Wanderers’ play during their 2-1 victory over Leicester City on Sunday afternoon.

Wolverhampton Wanderers head coach Bruno Lage has suggested that he wants his players to learn from their 2-1 victory against Leicester City.

Despite the Foxes having more possession and creating the better chances, Wolves prevailed at Molineux on Sunday afternoon courtesy of goals from Ruben Neves and Daniel Podence.

While victory for Wolves keeps them in the hunt for Champions League qualification, Lage acknowledged that he was not satisfied with how his team performed agains their East Midlands opponents.

Speaking to BBC Sport, the Portuguese said: “We won the three points and scored twice but I think it was okay. It was not our best performance.

“The step forward for me and my players to be a bigger team is when you play these sorts of teams, that create problems, we need to control more of the game. In some periods we didn’t in the way we defended and pressed.

“They created a lot of problems but when you look at it we started very well and that is the thing we need to do more.”

Wolves are next in action on Thursday evening when they face top-six rivals Arsenal at the Emirates Stadium.