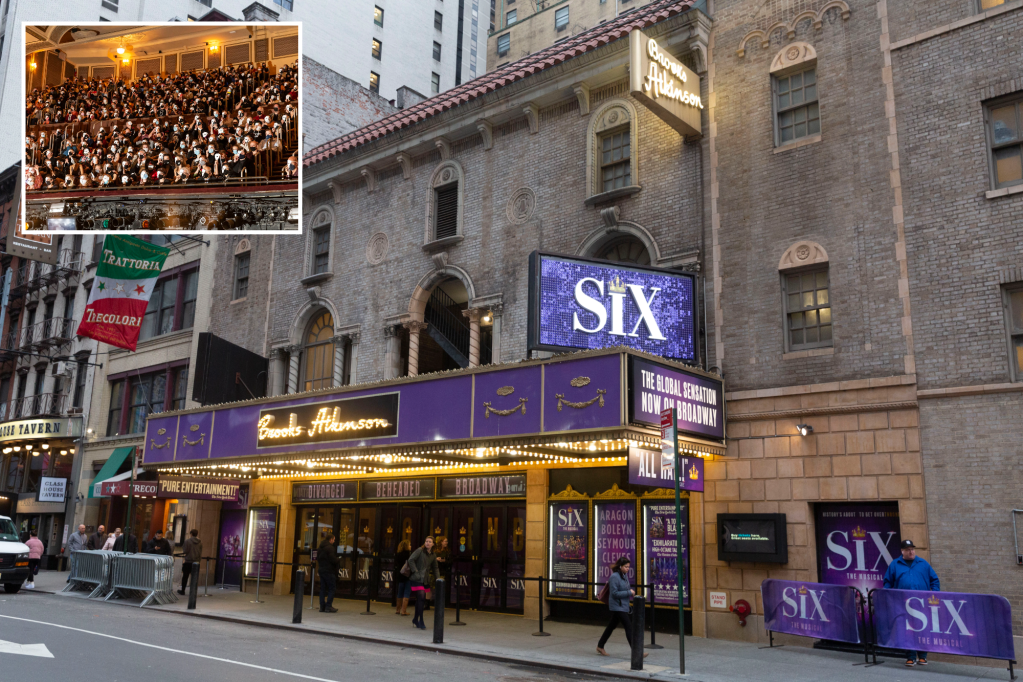 Broadway will maintain its mask and vaccine policies through April despite Mayor Eric Adams rolling back many COVID-19 mandates starting Monday.

“Our current guidance is through April 30, and we are scheduled to update that guidance on April 1,” Broadway League president Charlotte St. Martin said in a statement. “Discussions are held weekly on our protocols and at this point, there is no change to our guidance.”

When asked whether dropping the indoor mask mandates would apply to the Great White Way, Adams left it up to theater officials.

“Broadway will make their determination and we’ll respect that, but we’re lifting our mandates,” he said.

Broadway shows returned to New York in September after being shuttered for nearly two years due to the pandemic.

Several shows also faced shutdowns and cancellations due to a spike in cases linked to the Omicron variant in January.

According to recent statistics, Broadway’s vaccine and mask mandate have not hindered show attendance. Box office receipts climbed 5 percent over the previous week to $23 million and over 92 percent of available seats were filled.

The statement from the Broadway League comes as the industry gears up for an additional 16 productions that are scheduled to hit the stage this year.