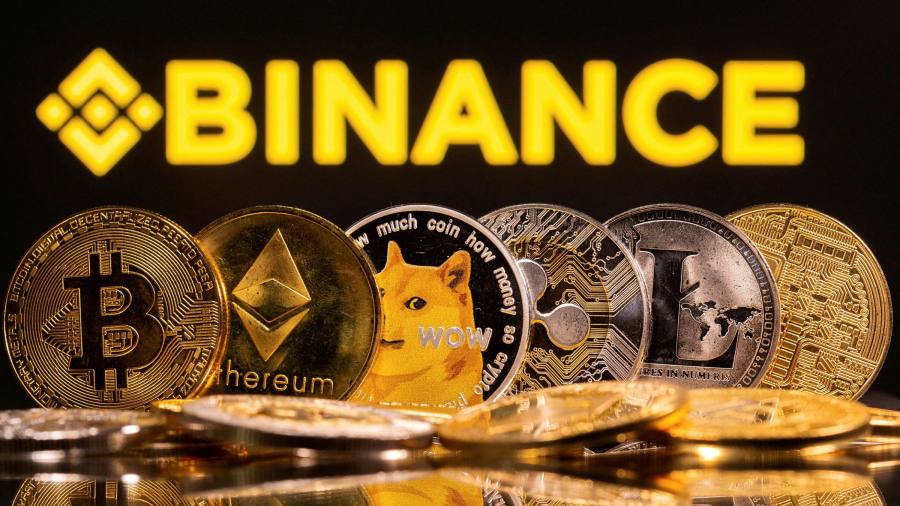 Cryptocurrency exchange Binance plans to take a $200mn stake in Forbes as the century-old US business magazine aims to go public through a blank-cheque company.

Forbes has been seeking $400mn of additional capital through a private placement as part of its plans to go public via a tie-up with special purpose acquisition company Magnum Opus Acquisition Limited, a deal that is expected to value the business title at $630mn.

The proposed investment by Binance Capital Management through the private placement would mean two top executives at the crypto exchange assuming board seats at Forbes.

A Binance spokesperson said the exchange group would have no involvement in Forbes’ editorial operations. The companies said the deal would help Forbes boost its digital ambitions.

“With Binance’s investment in Forbes, we now have the experience, network and resources of the world’s leading crypto exchange and one of the world’s most successful blockchain innovators,” said Mike Federle, Forbes chief executive. “Forbes, already a resource for people interested in the emerging world of digital assets, can become a true leader in the field with their help.”

Forbes, founded by Bertie Charles Forbes and Walter Drey more than a century ago, published its first issue in 1917 and is known for tracking the world’s wealthiest individuals, including those who have made their money in recent years from the rise of cryptocurrencies.

The company struck a deal in August with Magnum Opus Acquisition, a Spac backed by the private investment firm L2 Capital, which is expected to raise $600mn in fresh investment.

Best known for its billionaires list, Forbes magazine has chronicled the rise of the ultra-rich in recent decades, with its data often licensed by economists studying wealth inequality. In 2018, it began to build a wealth database that values cryptocurrency billionaires and has also launched lists aimed at putting a spotlight on promising cryptocurrency start-ups.

Among crypto billionaires Forbes values is Changpeng “CZ” Zhao, Binance founder, who carries a $1.9bn net worth, according to the magazine, and graced its cover in 2018.