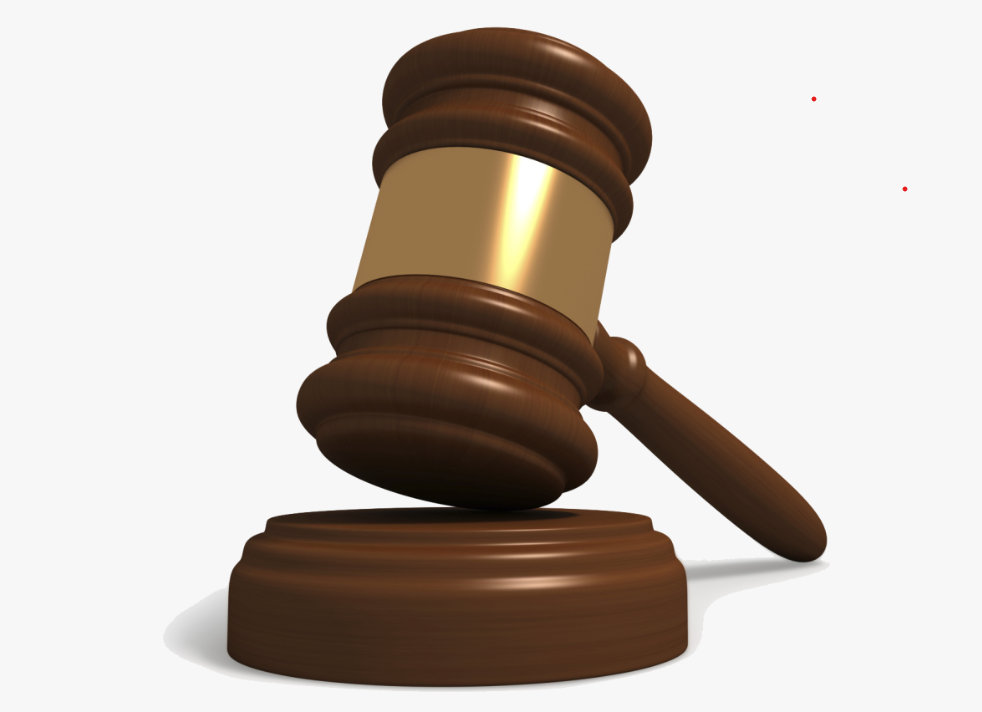 A Mthatha businessman Major Mfesane Bhekizulu has been served with summons by the police tasked with investigating the murder of his then-girlfriend Namhla Mtwa.

But in what was thought to be an arrest related to the murder of Mtwa in a hail of bullets outside her home in Mthatha in April, the arrest turned out to be the revival of an old case.

Accompanied by his legal team on Wednesday, Bhekizulu met with the police task team at the Mthatha central police station, where the summons ordered him to appear in court on June 24.

His attorney Sinawo Makangela of Makangela Incorporated said: “We found this action by police as bizarre because they introduced themselves as the task team that is investigating Mtwa’s matter, but served us with Ngqeleni [a village 32km southeast of Umtata in the Eastern Cape] matter which was withdrawn.”

It emerged that Bhekizulu was previously arrested in 2018 and charged with premeditated murder and attempted murder after he allegedly shot two of his employees, fatally wounding Mxolisi Mthunjwa and seriously injuring Thembela Somana.

Joining Bhekizulu at the police station as part of his legal team was prominent Eastern Cape lawyer, advocate Matthew Mpahlwa.

Mtwa is believed to have been a victim of gender-based violence perpetrated by Bhekizulu. Soon after her passing, her family released videos, images and WhatsApp messages of her abuse, causing widespread outrage, a protest in Mthatha, and calls for Bhekizulu’s arrest.

Asked for comment, police spokesperson Brigadier Thembinkosi Kinana said he was still in a meeting with the leader of the investigating team.