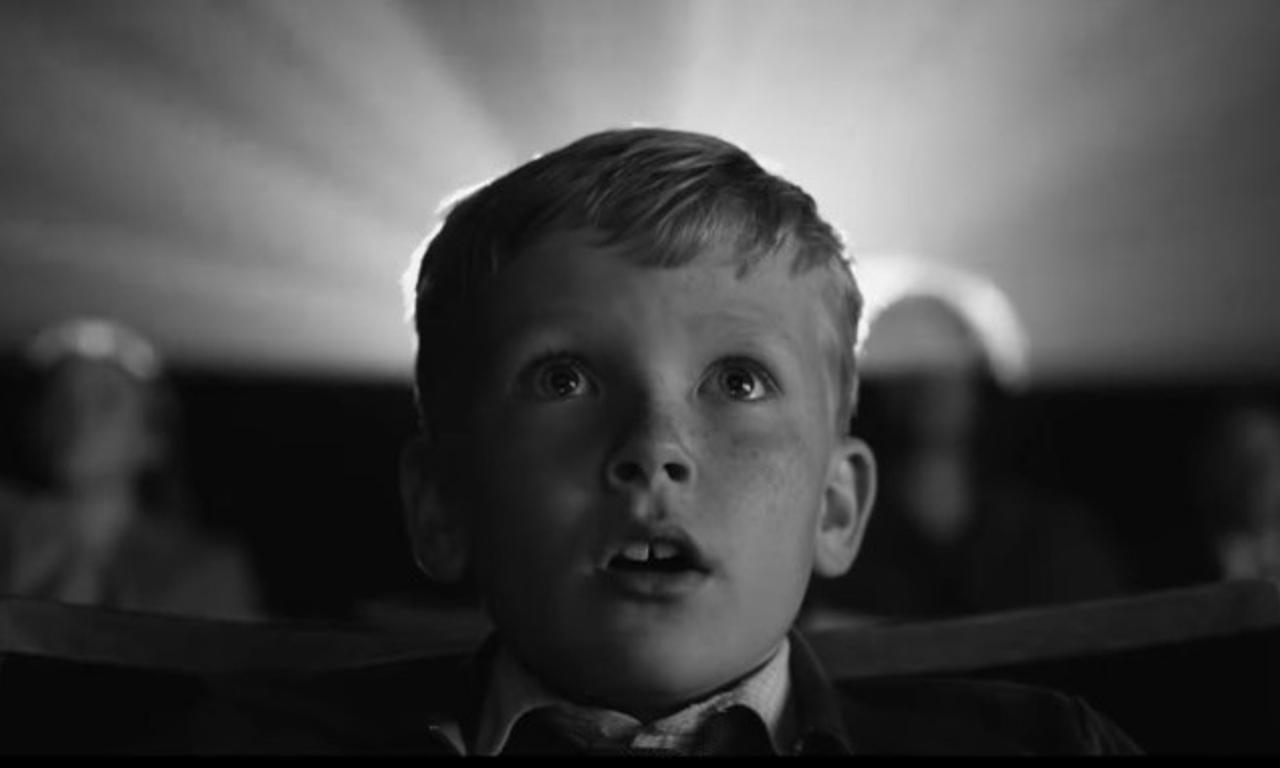 Kenneth Branagh’s latest film ‘Belfast’ has established itself as an awards season front-runner following the announcement of the Golden Globe nominations.

The film is nominated for the top prize of the night – Best Motion Picture, Drama, as well as nods for its director Kenneth Branagh for his directing and screenwriting, and with Caitríona Balfe, Ciaran Hinds and Jamie Dornan also picking up acting nominations.

‘Belfast’ also picked up a nomination in Best Original Song.

Adding to Irish interest is Ruth Negga, who picked up a Best Supporting Actress role for her turn in ‘Passing’.

Snoop Dogg was on hand to announce the nominees, where he proceeded to make a meal of pronouncing Ciaran Hinds’ name.

‘Belfast’ will have to hold off competition from ‘Dune’, ‘The Power Of The Dog’, ‘King Richard’, and ‘Coda’ for Best Motion Picture – Drama.

It is worth noting that some studios have elected not to have their films in contention for the Golden Globes this year.

The Golden Globes have suffered a major fall from grace over the last year after The Los Angeles Times carried out a series of in-depth reports exposing the dubious ethics involved behind the scenes.

The awards are voted on by 87 foreign journalists from various outlets, as opposed to the Academy Awards which is voted on by members of the Academy.

Amid The Academy’s efforts to diversify the voting pool to better reflect the changing demographics in the industry, the Golden Globes have remained decidedly off-tempo, with eventual Oscar winner ‘Judas and The Black Messiah’ snubbed.

The lack of diversity and reports of the Golden Globes’ voting body being decidedly white led to a backlash in Hollywood as well as NBC opting to drop the awards show from its line-up amid the controversy and declining ratings.

Tom Cruise elected to return the 3 Golden Globes he had won over the years in protest.

The Hollywood Foreign Press has worked hard to combat the criticism, stating in June of this year “regardless of the next air date of the Golden Globes, implementing transformational changes as quickly – and as thoughtfully – as possible remains the top priority for our organisation.”

“We invite our partners in the industry to the table to work with us on the systemic reform that is long overdue, both in our organisation as well as within the industry at large.”

102 publicity firms (collectively representing an overwhelming majority of Hollywood talent) pledged to stop working with the HFPA until it took action for equity.