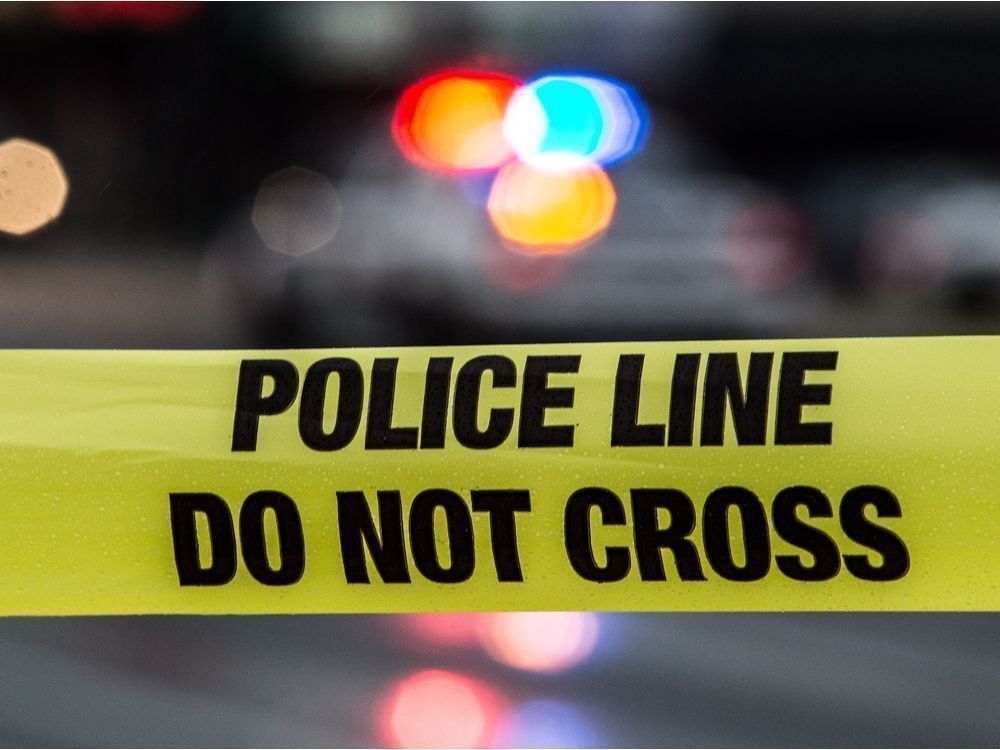 A B.C. man has been identified as the victim of a homicide last month in Yukon.

Yukon RCMP say 41-year-old James Richard (Rick)” Aikens died suddenly on a rural property north of Whitehorse on the evening of Aug. 27. An autopsy confirmed it was a homicide but police aren’t releasing Aikens’s cause of death.

Meanwhile, police say the investigation is linked to a missing person case first reported to the public three days after the murder. Investigators say Chad Oliver McGill, 51, remains missing but didn’t confirm him as a suspect.

McGill’s red 2019 Kia Stinger was found abandoned on the Alaska Highway on Aug. 26 and was towed a day later, the same day Aikens was killed. McGill is described as Caucasian, 6-foot, 260 pounds, with blond hair and blue eyes, and a metal prosthetic limb on his left leg.

No other details about any connection between Aikens and McGill were released.

Anyone with information about McGill’s whereabouts are asked to call local police.