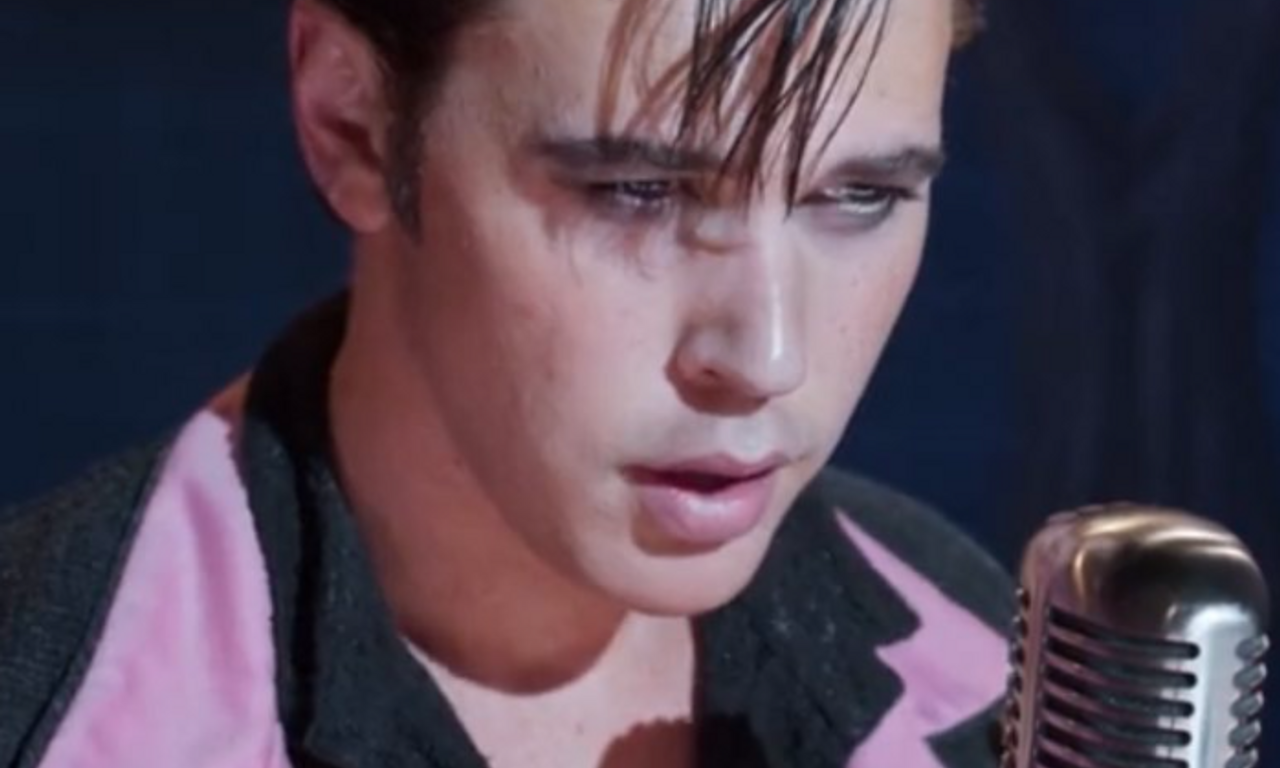 In an era where every famous musician from the 20th century is getting a biopic, it was only a matter of time before Hollywood tackled The King.

Baz Luhrmann is the director chosen to tell the life story of perhaps one of history’s most famous people, Elvis Presley.

Austin Butler stars as the rock superstar, and the trailer is full of plenty of Baz Luhrmann’s touches: quick cutting, extreme close-ups, immaculate costumes and of course, great music.

The film shows Elvis in the various stages of his career, such as his generation-defining performances of ‘Hound Dog’, Elvis’ foray into acting, his time in the military, his famous comeback special, interactions with BB King and Little Richard, his close relationship with his mother and much more.

No word as of yet if the film will show Elvis watching his three side-by-side television sets at Graceland.

Based on the trailer, the film appears to go into the fraught relationship between Elvis and Colonel Parker, and the film also focuses on how much of a cultural icon Elvis was in his prime.

Hanks notably contracted Covid-19 on the set of the film, with the actor quarantining in Australia with his wife Rita when production of the film was halted.

Luhrmann Netflix series ‘The Get Down’ was reportedly the most expensive series in Netflix history up until that point, with the drama telling the story of hip-hop in 1970’s New York cancelled after two seasons.

Unsurprisingly, the film isn’t the first time Elvis has been the subject of a film.

‘Halloween’ director John Carpenter collaborated with Kurt Russell for the first time in a TV movie about Elvis in 1978, and while the movie has been largely forgotten about, it served as the first of 4 films between the director and star.

‘Elvis’ is due for release in June.