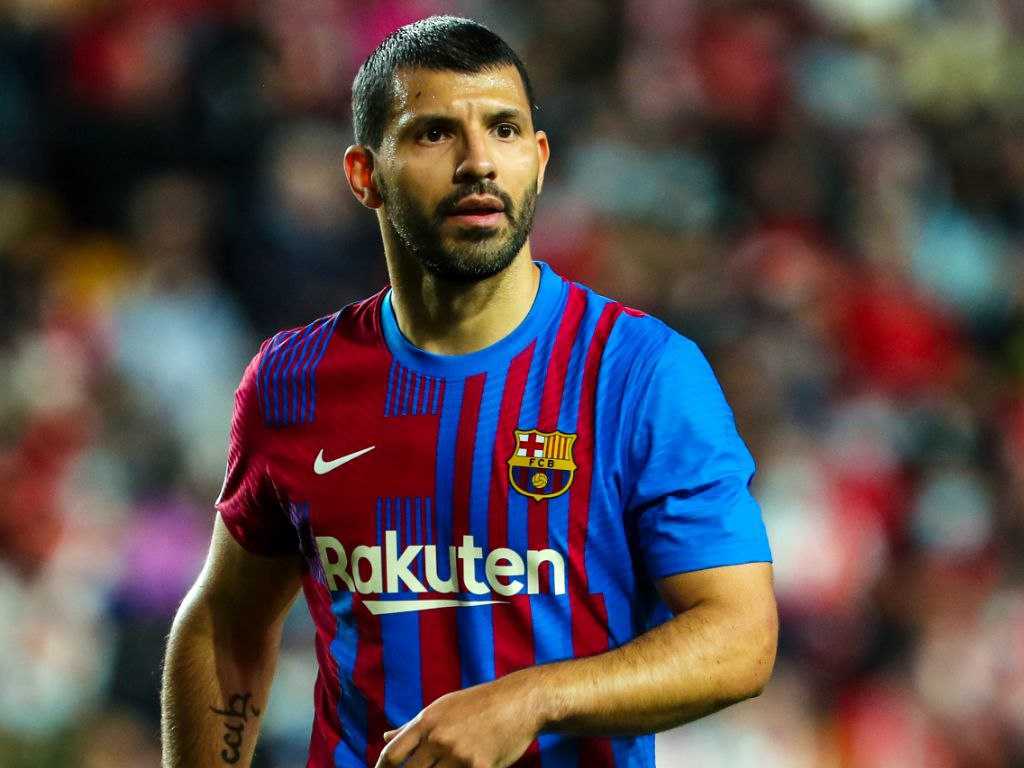 Johannesburg – After being plagued by heart problems, Barcelona and Argentinian striker Sergio Aguero is set to initiate his early departure from the field of play, as he will be making an official statement surrounding his future with the Camp Nou side.

In a recent post from La Liga giants on Twitter, it is reported that Aguero will give a statement on his future from Camp Nou at 13:00 (Central African Time) on Wednesday, December 15.

“The first-team football player will be joined by FC Barcelona president, Joan Laporta,” a portion of the tweet read.

❗ @aguerosergiokun will give a statement on his future from Camp Nou at 12pm CET on Wednesday December 15. The first-team football player will be joined by FC Barcelona president, Joan Laporta. pic.twitter.com/PcgpeuytCZ

In October, the 33-year-old marksman was rushed to hospital for tests after experiencing chest pains and breathing difficulties in Barca’s 1-1 draw with Alaves.

Subsequently, the Argentinian was diagnosed with cardiac arrhythmia and the medical doctors addressed that the goal-scoring machine has limited days to play in the field.

After reports emerged that Aguero has to retire from football, the former Manchester City forward broke his silence over retirement rumours and insisted he will continue to follow the advice of medical professionals.

He further revealed that he must take three months off the field, as per the medical doctors word to assess his heart problems before he decides what his future holds for him.

The Argentine who spent roughly 10 years for Manchester City, before heading to the Catalans earlier this year in May, became the most influential player for the Blues as he netted over 184 goals.

For all goals he has smashed in light of his professional career, Aguero cracked over 379 goals in 663 games across spells at Independiente, Atletico Madrid, Manchester City and Barca.

Kun Aguero, as he’s also known, has scooped 17 accolades in total, 15 of which were claimed during his 10-year stay at City.

He will be forever remembered in history for his title-winning strike back against QPR in 2012, which saw Manchester City clinch their first league title in over 20-years, from their arch-rivals, Manchester United on the final day of the season.