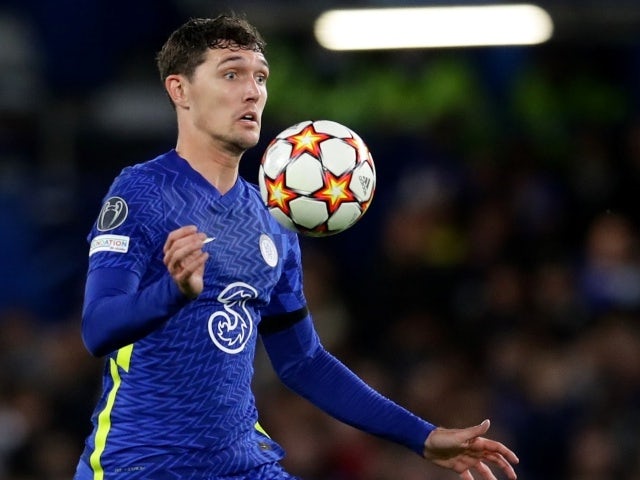 Barcelona and Bayern Munich are reportedly regarded as the frontrunners to sign Chelsea defender Andreas Christensen on a free transfer.

Chelsea defender Andreas Christensen has reportedly remained as a transfer target for Barcelona and Bayern Munich.

The centre-back has just over four months remaining on his contract, making it increasingly likely that the Denmark international will depart Stamford Bridge in the summer.

According to transfer expert Fabrizio Romano, Christensen does not intend to entertain a move to another Premier League club out of respect for Chelsea.

However, Romano says that Barcelona and Bayern remain in discussions with his representatives as they bid to take advantage of his pending free agent status.

Preferably, Chelsea would like to agree fresh terms with the 25-year-old, but a lack of agreement thus far makes an exit more likely.

Christensen remains a key part of Thomas Tuchel‘s squad with 25 appearances being made in all competitions this season.