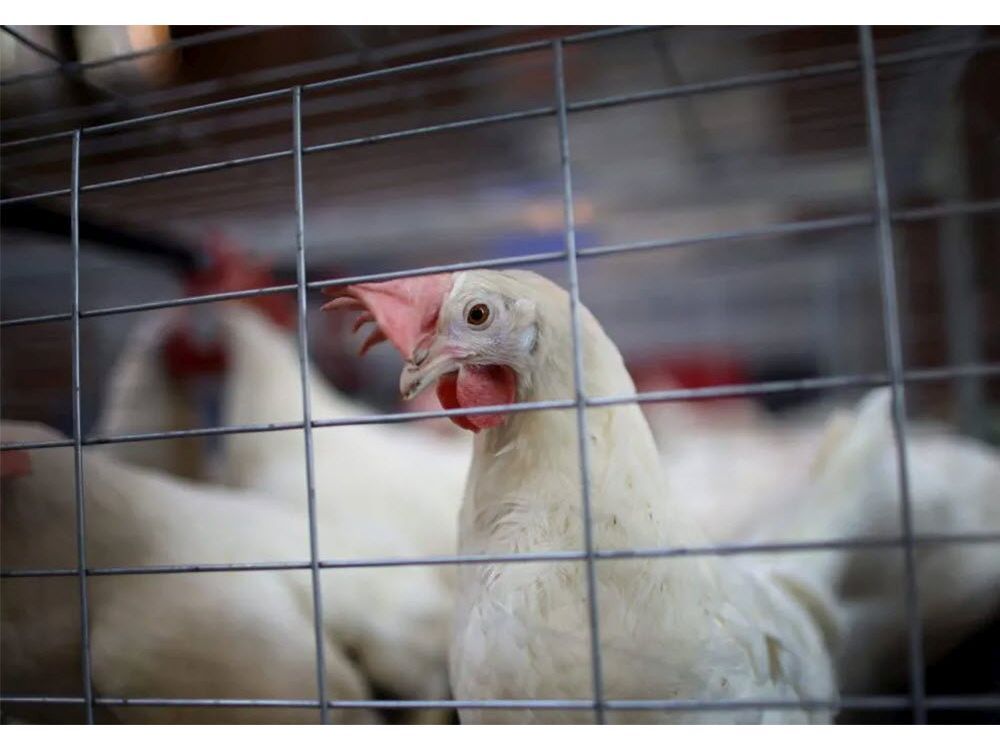 Around 100,000 birds have been destroyed in B.C. since the virus arrived in April

The avian flu is spreading in British Columbia, with fresh outbreaks reported in Peace River, Sechelt and Summerland on Tuesday.

The avian flu (H5N1) is a federally regulated disease that is spreading worldwide and was first reported in B.C. in the Regional District of North Okanagan on April 13.

An outbreak in 2004 in the Fraser Valley led to a cull of 17 million birds.

The latest strain of H5N1 is highly contagious say experts and is spreading across North America, likely by migrating wild birds.

All commercial poultry operators in B.C. are under order to keep their birds indoors.

According to the Canadian Food Inspection Agency 1.7 million birds have died from the virus or been put down in Canada so far.

No infections have been found in humans.

In a statement, the B.C. Ministry of Agriculture and Food said that all infected premises are quarantined and other operators located within 10 kilometres are notified.

Multiple wild birds have also tested positive in B.C. for the flu.

Latest data from the Canadian Food Inspection Agency states there are 12 infected locations in B.C. (not including the recent outbreaks) impacting 100,000 birds (meaning they have been put down.)

Alberta has put down almost one million birds.