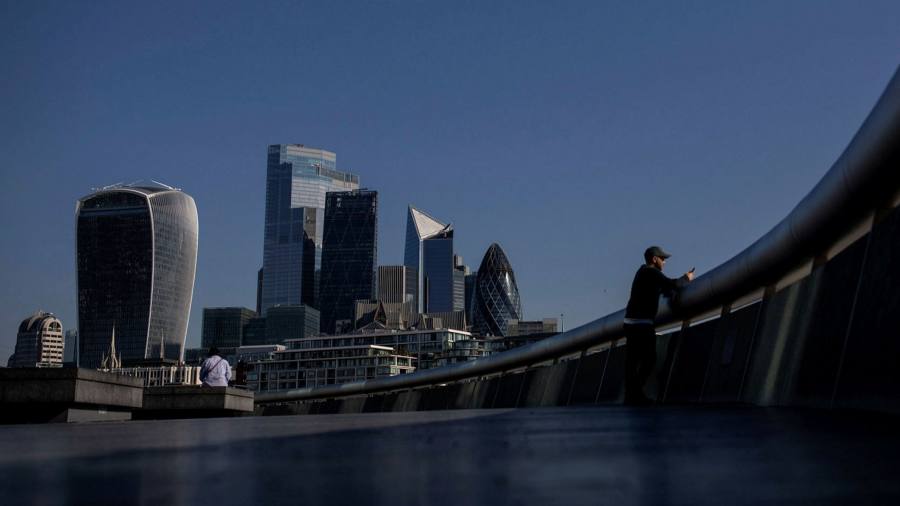 A saturated local market is pushing Australia’s megafunds into Europe and North America in search of high-yield private market deals, as Aussie funds go up against other pension heavyweights in the international arena.

Aware Super, a A$150bn (£83bn) fund, said it plans to open an investment office in Europe and pour up to A$16bn into European and US direct infrastructure and property deals over the next three years.

Aware’s head of growth assets Robert Credaro said that with the fund expected to balloon to A$250bn over the next three years it has outgrown the Australian market and plans to open a dedicated investment office for Europe.

“Given the size we are and how much exposure we have to Australian property and infrastructure, now the marginal capital is going to start going to non-Australian exposures,” he said in an interview with the Financial Times.

The sector is undergoing rapid consolidation following a new law that has created a handful of megafunds with the scale to bring asset management in-house and chase ambitious private market deals.

Aware trails AustralianSuper, the A$260bn fund that already has a base in London, which last month revealed it would invest a further £23bn in UK and European markets and double the headcount of its London office from 50 to 100.

Australian employers must by law pay 10 per cent of employee earnings into a pension scheme or “superannuation fund.” Australia’s total retirement savings pool has grown to A$3.5tn, the fifth-largest pension pool in the world behind the US, Japan, the UK and Canada, according to British-American investment consultancy Willis Towers Watson.

Tim Joyce, co-head of Macquarie Capital, said big funds traditionally invested in mature, infrastructure assets such as toll roads, airports and roads. But as the pipeline for these assets dries up, the super funds are bidding for riskier assets that have been traditionally targeted by private equity investors.

“So this convergence is occurring in the mid-risk basket, which would be broadly 12 to 17 per cent [internal rates of return],” he said.

With the size of the superannuation pools growing, Joyce said that “increasingly we’re seeing our big domestic funds invest directly in large private transactions and looking to deploy capital offshore.”

The international push of Australian super funds aligns with other global mega pension funds including in Canada and the US that are increasingly looking for returns in offshore private markets.

Seven years ago, he said just 18 per cent of unlisted infrastructure investments were in overseas markets, but now they account for 44 per cent.

“Interestingly, the ratio of infrastructure funds under management held in unlisted vehicles has stayed pretty constant at about 80 per cent [over the past five years], meaning listed infrastructure hasn’t really made its mark, on super funds at least,” he said.

Moral Money is our twice weekly newsletter covering sustainable business, finance and investing. Sign up here for breaking news and insightful analysis on this bubbling revolution.