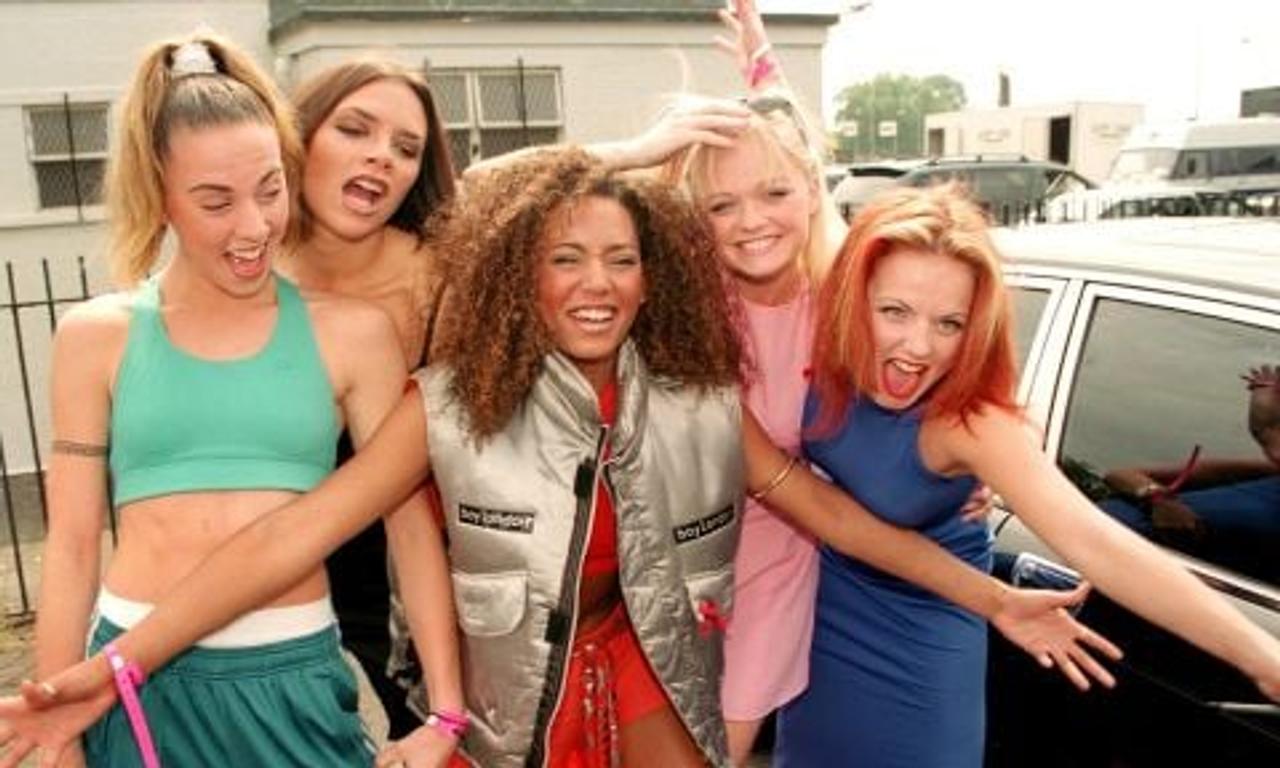 As one of the most popular girl bands in the history of the planet as we know it, the Spice Girls are bound to have something of a story to tell 25 years after they first got together.

Even though miss ‘Posh Spice’ was absent from their 2019 UK stadium tour, she’s gung ho for the docuseries with her fellow ‘Spices’ that will explore the world of the five women who changed pop culture forever.

Naturally, fans and well, anybody who loves to dance to ‘Wannabe’ at weddings and fiftieths, are delighted.

Even though we’ve seen documentaries from the group before, this is set to be even more revelatory, created by the same team behind Netflix’s Michael Jordan docuseries ‘The Last Dance’.

Metro reported that Mel B is excited to work with the team, having stated “The director and the whole concept of how that was shot and filmed is really, really, really good. So we’ll be doing our own version with them”.

It seems like Posh is already getting warmed up to relive her ‘Spice Girls’ days, with her husband David Beckham even sharing a clip of his wife on karaoke with the caption “Karaoke night with the one & only Posh Spice”.

If we know anything, it’s that this documentary is really going to make us want to “zig a zig a”. Whatever that means. Fans are going to have to keep their eyes peeled for a release date for this one.

Are you ready to reminisce, Spice Girls style?