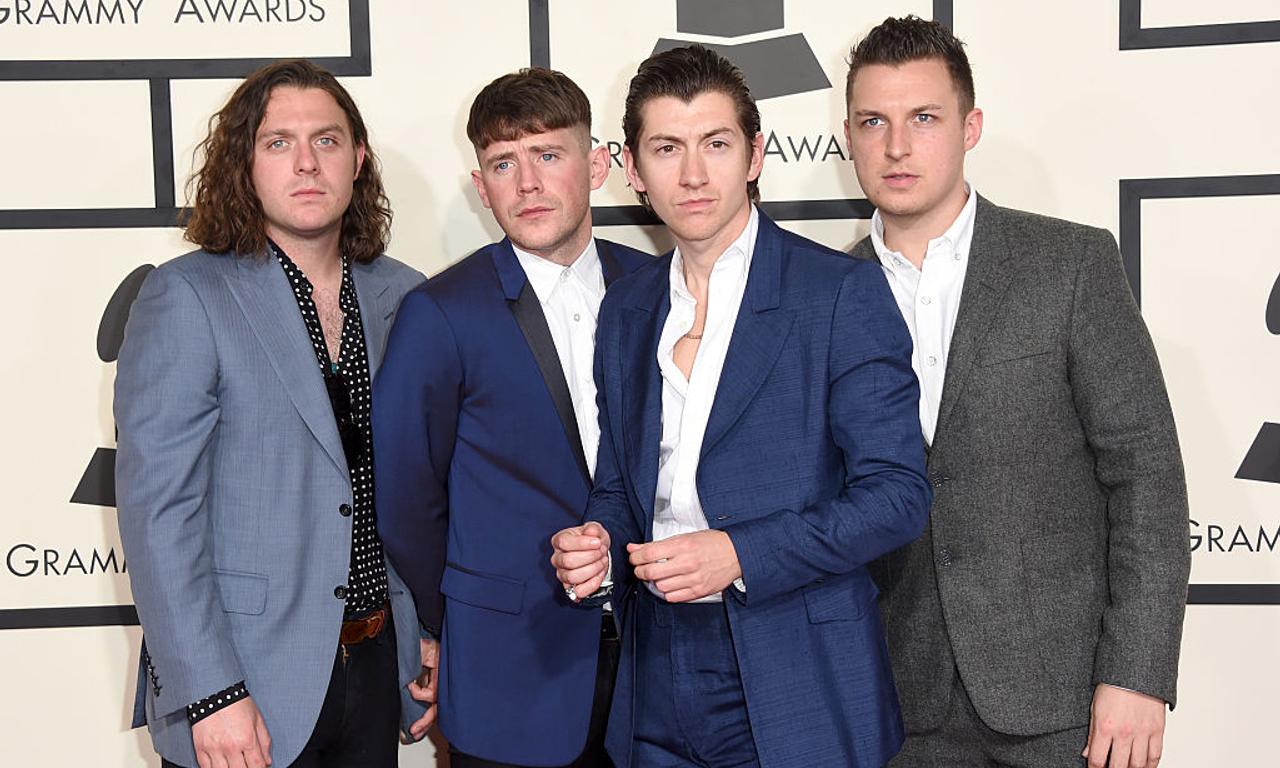 Arctic Monkeys have announced the biggest UK and Irish tour of their career, with a show at Marlay Park on June 20, 2023.

Right off the back of their headline performance at Electric Picnic this month, it’s great news for fans of the band, who regularly visit our lands and consistently put on a hell of a show.

For this particular tour, which sees the band travel all around the UK before heading to Ireland, support comes from The Hives and The Mysterines.

The announcement also comes just a few weeks after details of the band’s seventh studio album were revealed.

Titled ‘The Car’, the record consists of 10 tracks and will release Friday, October 21. The album was produced by James Ford. They recorded it at Butley Priory in Suffolk, La Frette in Paris, and RAK Studios in London.

Per a press release, the record “finds Arctic Monkeys running wild in a new and sumptuous musical landscape and contains some of the richest and most rewarding vocal performances of Alex Turner‘s career.”

“I think we’ve got closer to a better version of a more dynamic overall sound with this record,” lead singer Turner told The Big Issue.

“The strings on this record come in and out of focus and that was a deliberate move and hopefully everything has its own space. There’s time the band comes to the front and then the strings come to the front.”

Tickets for Arctic Monkeys at Marlay park next year go on sale Friday, September 30 at 9am on ticketmaster. Those who pre-order ‘The Car’ from the bands official webstore before 3pm on Wednesday 28 September will get access to the fan pre-sale on the 29th.