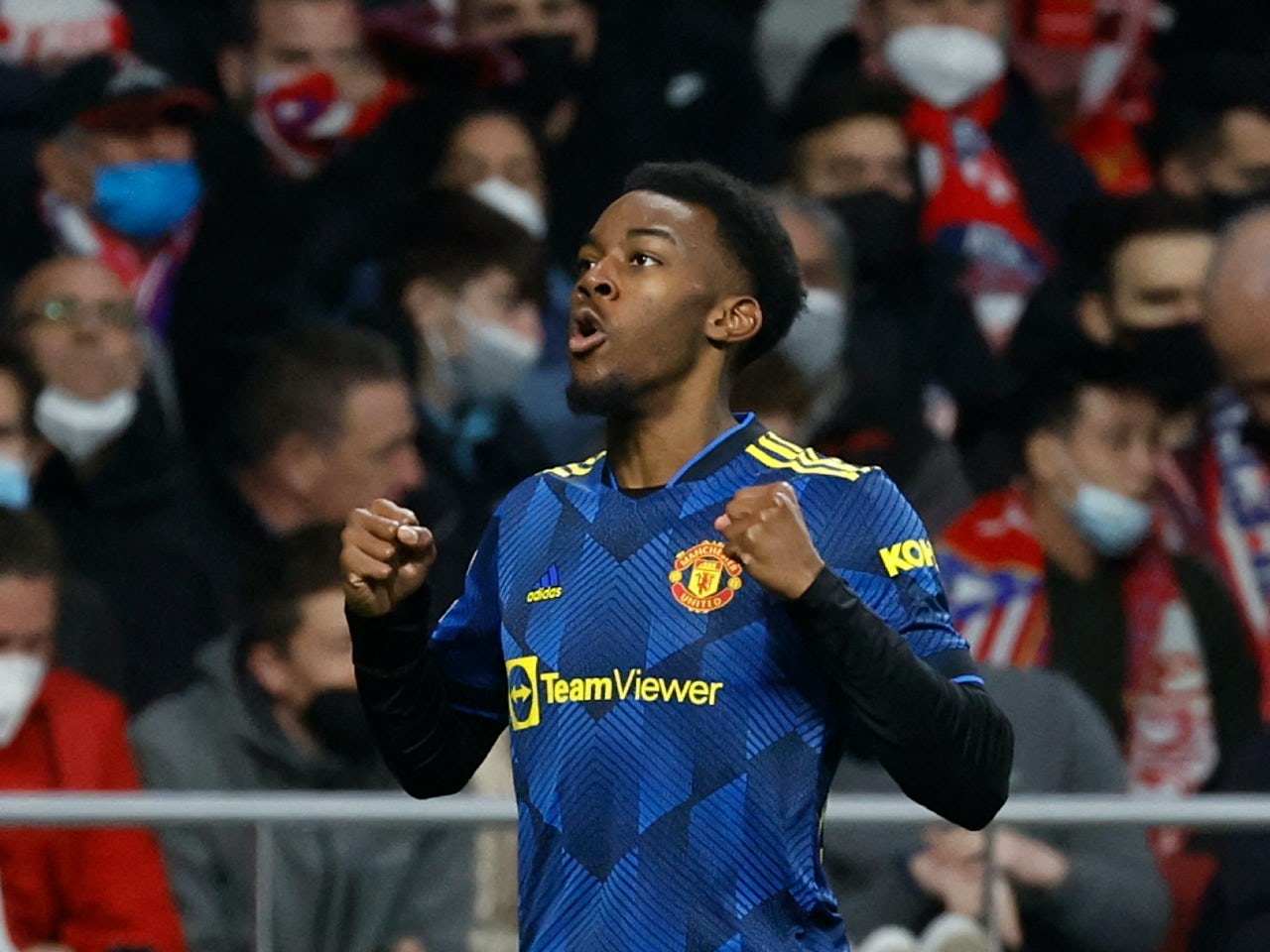 Elanga started on the bench at the Wanda Metropolitano, where Ralf Rangnick‘s side were on course for a 1-0 defeat following Joao Felix‘s early header.

However, three days after coming on as a substitute to score against Leeds United, Elanga calmly slotted home the equaliser in the dying embers to restore parity for the Red Devils.

In doing so, the Swedish starlet has become the youngest player in the Red Devils’ history to score in the knockout stages of the Champions League at 19 years and 302 days old.

Elanga was not the only Man United player to earn a slice of history on the night, as Bruno Fernandes set a new Champions League assist record after setting up the teenager.

Elanga now has three goals to his name from 14 appearances for Rangnick’s men this term and will eye a start when the Red Devils welcome Watford to Old Trafford for Saturday’s Premier League contest.