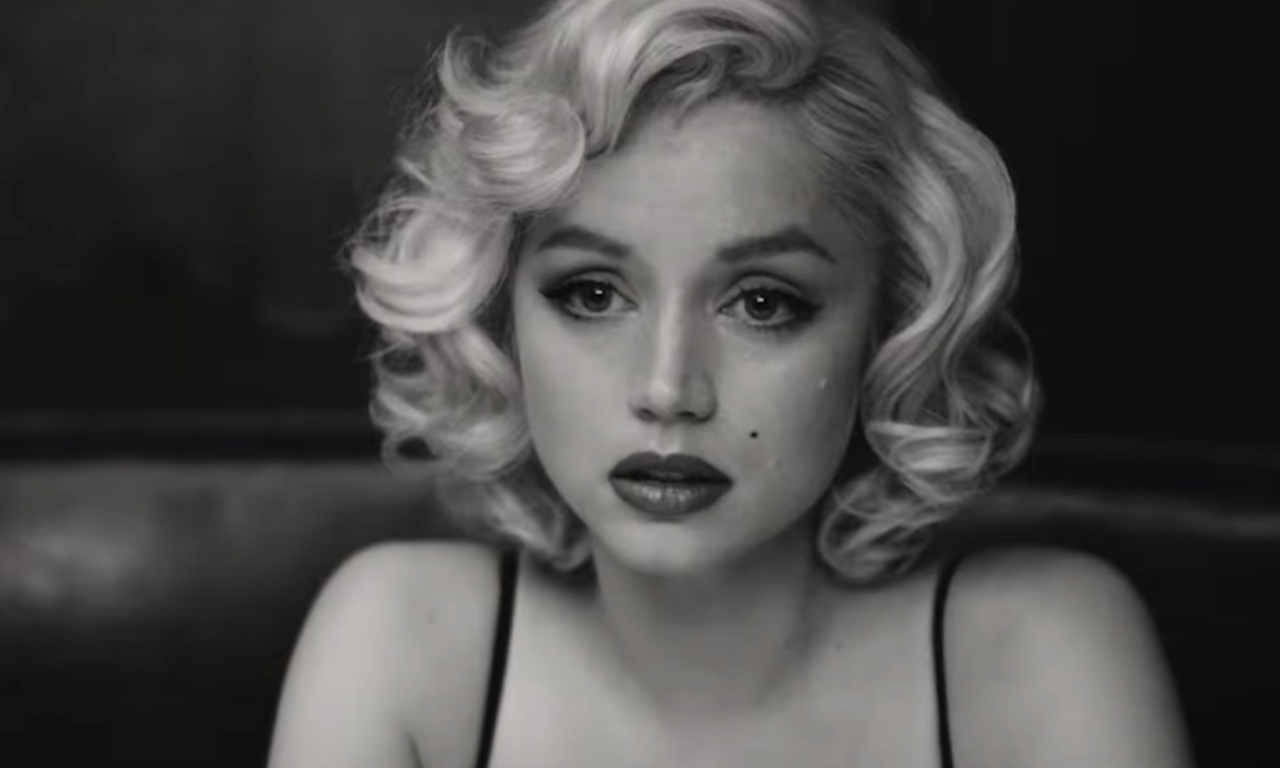 The life and times of Marilyn Monroe has become woven into the popular culture, and the new Netflix film ‘Blonde’ looks to shed light on one of the biggest names in film history.

Ana De Armas has transformed herself into Marilyn Monroe for the new film from Aussie auteur Andrew Dominik.

Dominik is best known for his irreverent crime drama ‘Chopper’ and the 2007 western ‘The Assassination of Jesse James’ and more recently has directed two documentaries about Nick Cave and the Bad Seeds.

Cave and bandmate Warren Ellis will compose the score for the movie, and based on the trailer, their score will match the moody and sometimes distressing details of Monroe’s life.

In the trailer, De Armas’ Monroe says that audiences know Monroe on the screen, but very little about her off the screen, and the film will explore her personal life.

Based on the 2000 novel ‘Blonde’ by Joyce Carol Oates, the film will explore Monroe’s life off the screen, leading up to her untimely death in 1962.

The film has been selected for the Venice Film Festival, often seen as the first major festival of awards season, with Netflix hoping the film is a major Oscar contender for them.

De Armas has been garnering early Oscar buzz for the film, which would be somewhat ironic considering Monroe was never nominated for an Oscar in real life.

‘Blonde’ will release on Netflix on September 28th, and is notable for being the first Netflix film to be rated NC-17, with the MPAA descriptor noting the film has graphic sexual content.

The NC-17 rating doesn’t have an equivalent in Ireland, but it’s safe to say this will not be the glamorous Monroe biopic people are expecting.