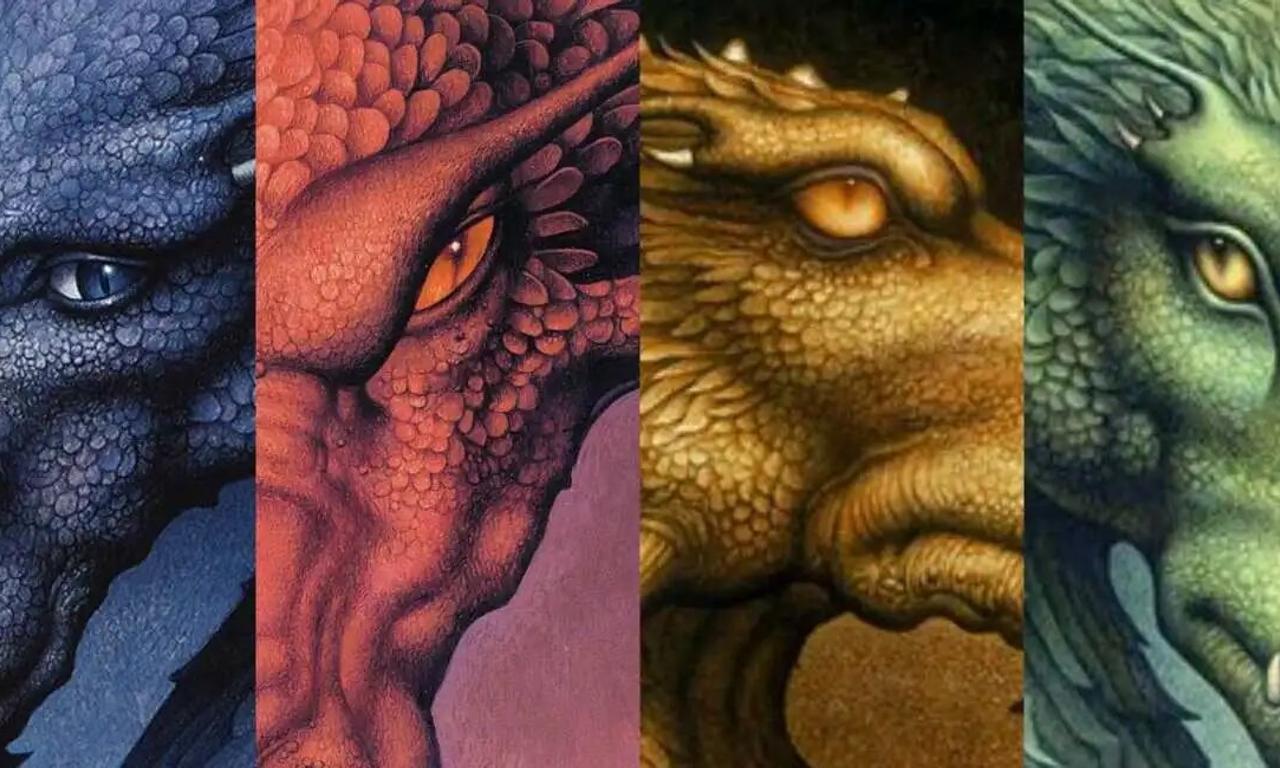 It was revealed this week that a series adaptation of the popular ‘Eragon’ books by Christopher Paolini is in development at Disney+.

Per Variety, the series would be based on the ‘The Inheritance Cycle’ series, which consists of four books in total. ‘Eragon’ is the first book of the series, released in 2002.

According to reports, Paolini will serve as co-writer on the show. The author began writing the first book aged just 15. The novel was self-published initially before being re-published for a wider release.

‘Eragon’ centres on the titular character, a farming boy from a small village, who discovers a dragon egg. When the egg hatches into a dragon named Saphira, the creature and Eragon must flee the grips of the evil King Galbatorix. They escape with an old storyteller named Brom, who is a member of the extinct group of dragon riders.

The second book ‘Eldest’ released in 2005, ‘Brisingr’ in 2008, and ‘Inheritance’ in 2011. The whole series has been a global success, with over 41 million copies sold worldwide.

In 2006, a film adaptation released, starring Ed Speleers, Jeremy Irons, Robert Carlyle, Joss Stone and John Malkovich, with Rachel Weisz. While making around $250 million at the box office, the film was a critical disaster. It received negative responses from critics and fans alike, with it’s unfaithfulness to the books being one of the main criticisms.

While there is nothing official from Disney yet, it will be interesting to keep an eye out for announcements.