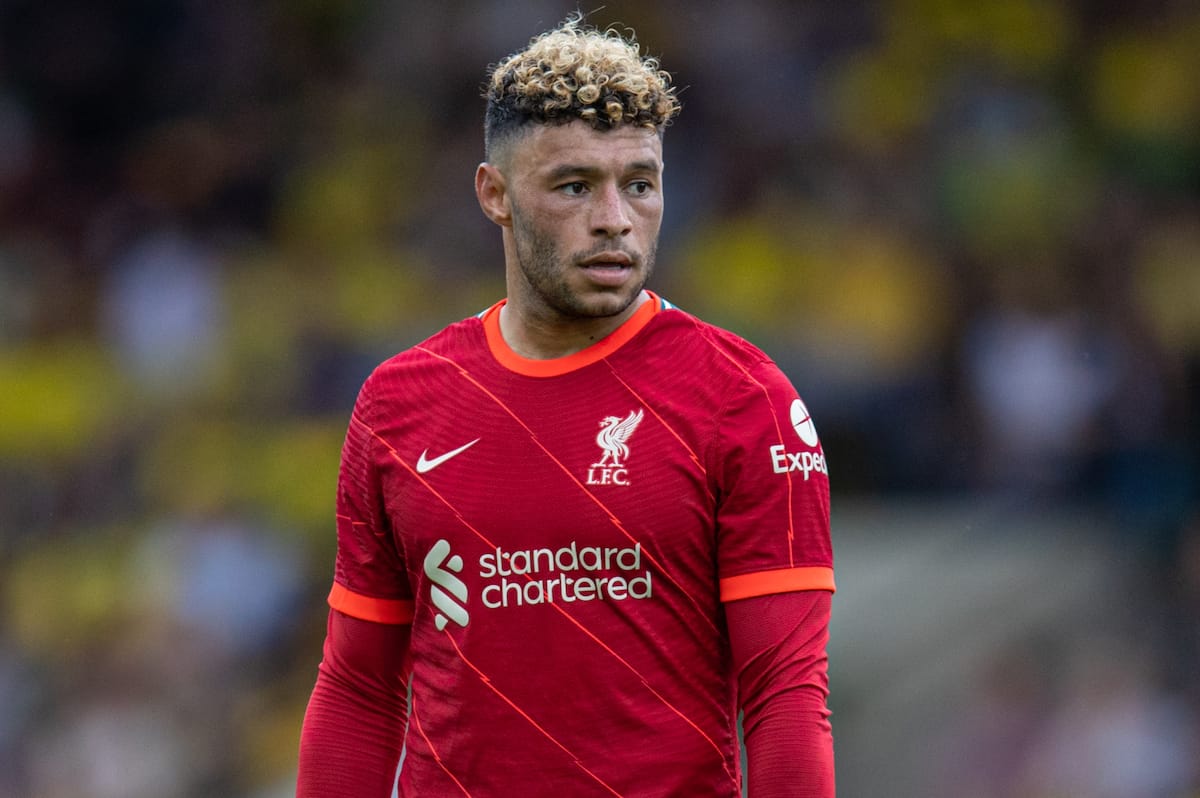 With just a year remaining on his contract and game time not forthcoming, Alex Oxlade-Chamberlain could bid Liverpool farewell this summer as a new deal is not on the cards.

The 28-year-old enjoyed a relatively injury-free 2021/22 season and yet only made 17 starts for the Reds in all competitions, and featured just seven times since the turn of the year.

The midfielder’s return of 29 appearances is his third-most in a single campaign for the club, and yet the writing is on the wall regarding his future.

He missed out on a place in the matchday squad entirely in seven of the last eight Premier League games of the season and last made an appearance against Nottingham Forest in the FA Cup on March 20.

And now the Times‘ Paul Joyce has stated that Oxlade-Chamberlain “will be allowed to leave” this summer, with one year remaining on his contract.

Oxlade-Chamberlain did attract interest from Newcastle in January but no move eventuated, but it shows there are to be suitors for his signature in the summer.

While a squad player for Jurgen Klopp, there is a club that could allow Oxlade-Chamberlain to thrive and find a groove that he’s been searching for since his serious knee injury.

And he’ll be looking to find that spot in his favoured midfield position after being thrown into the forward line a time or two in recent seasons.

With the club open to his departure, the No. 15 will know that any desire for game time will have to see him look elsewhere to find it before he becomes a free agent next summer.

He sits in a similar position to that of Takumi Minamino and Neco Williams, with the pair both to attract interest amid a desire for regular minutes that cannot be obtained at Anfield.

Time for Oxlade-Chamberlain to make a decision.