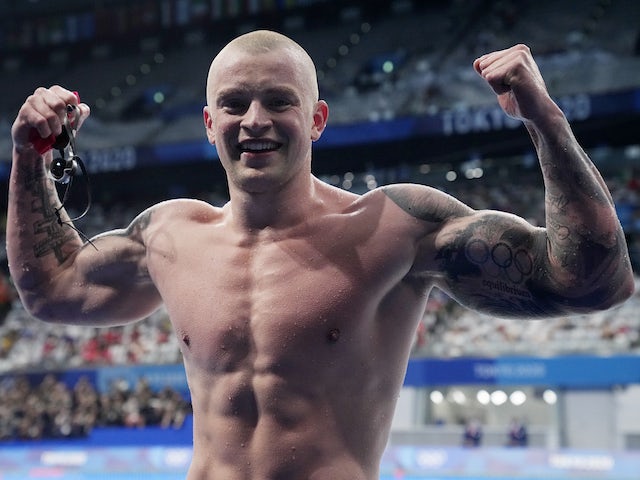 Adam Peaty comfortably retains his 50m breaststroke title at the British Swimming Championships with a time of 26.91 at Ponds Gorge.

After storming to his sixth consecutive 100m crown yesterday, Peaty kept up his streak of winning every men’s 50m event at the British since 2014 with a time of 26.91.

Despite falling behind ever so slightly at the start, Peaty soon found his pace to collect another gold medal and was understandably in high spirits after the event.

“That’s the event you’re always going to struggle with,” Peaty told British Swimming after winning gold. “In January I couldn’t really do any breaststroke so the speed is coming back.

“The 50 has always been a bonus, we train the 50 for speed and that helps us on the 100. It takes a long time to master the speed and rhythm, the technique and you can lose it so quickly.”

100m silver medallist James Wilby also placed second in the 50m with a time of 27.16, while Craig Benson scooped the bronze medal with 27.55.