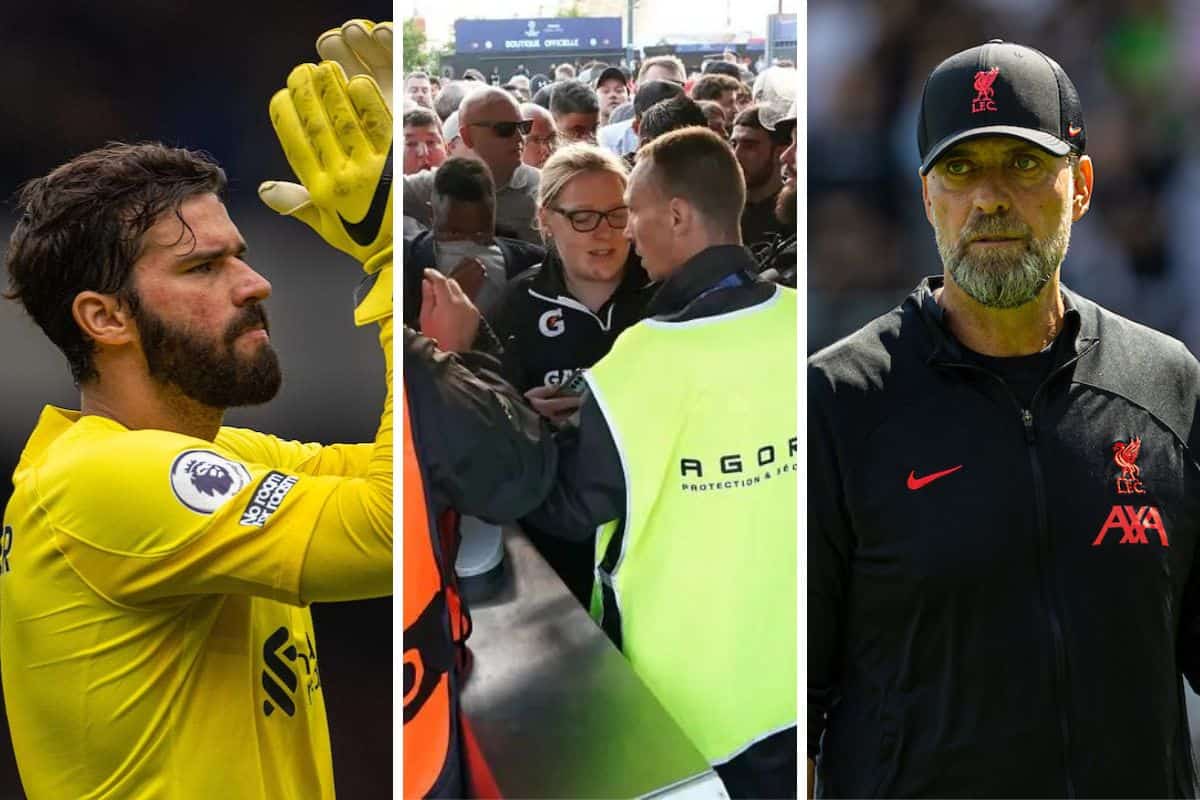 Liverpool CEO Billy Hogan says the club have identified eight main issues regarding the treatment of fans at least season’s Champions League final in Paris, while a new mural for Jurgen Klopp has been unveiled.

Hogan has today offered an update on Liverpool’s continued response to the events surrounding this year’s Champions League final chaos.

In the interview with Liverpoolfc.com, he says there are eight “recurring themes” from their recent analysis from the independent panel set up by UEFA.

So what happens next? Hogan says the club and supporters groups plan on meeting with the panel soon, with more updates on Liverpool’s investigations to follow.

“Jurgen said to me, y’know…” ?? pic.twitter.com/nABQDuoSvh

Has it really been three whole years since this Trent free-kick?

An unstoppable @TrentAA free-kick at Stamford Bridge #OnThisDay in 2019 ? pic.twitter.com/Npco9kHo2l

Virgil van Dijk‘s Netherlands side face Poland this evening, with Belgium vs Wales another Nations League encounter to keep an eye on.